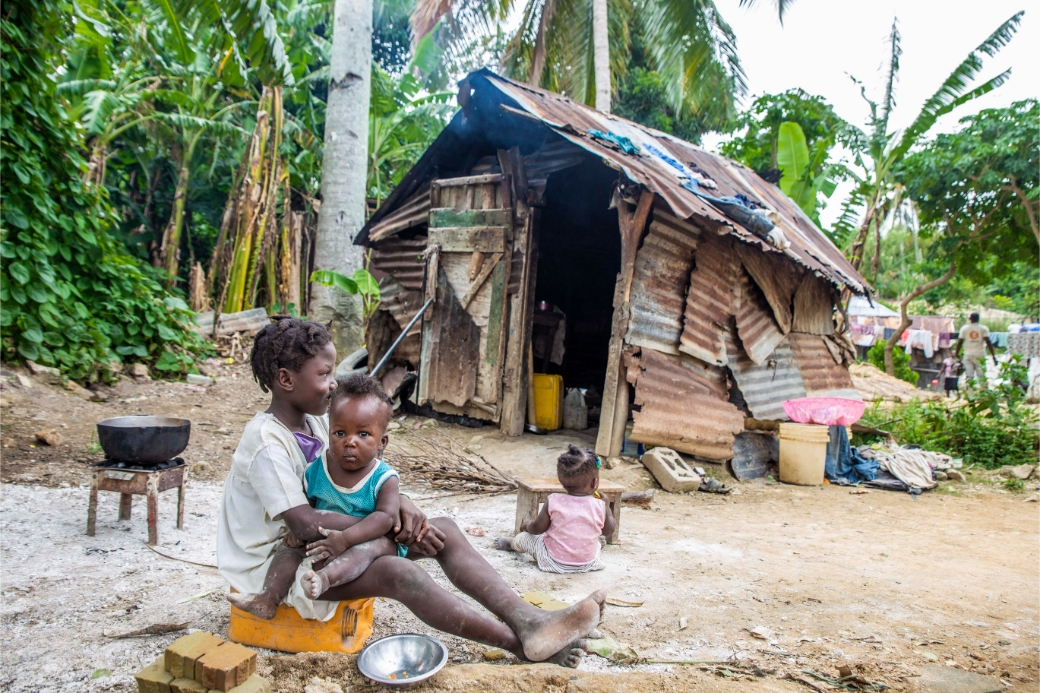 In recent years, Haiti has become a symbol of the toxic cocktail that starves communities across the world: Conflicts, climate change and Covid-19 have not spared the country, which has experienced a series of natural, sanitary and socio-economic shocks that have further hindered the efforts of the population towards recovery and sustainable development. The combination of internal economic and political tensions, the pandemic and last August’s devastating earthquake and subsequent tropical storm have taken their toll on the country. The lockdown imposed by the spread of Covid-19 has resulted in a shutdown of international food imports, supplies and fuel, leading to a widespread and consistent increase in prices for food and medicines in a country where long before the pandemic, most of the population was living in poverty. On top of that, most of Haiti is under the control of violent armed gangs that interfere with the transportation of goods from and to the capital Port-au-Prince, the main hub of the Caribbean State. Because of this dire situation, people have been forced to cut down on portions of meals and the only food they can afford is either rice or beans, both of which do not have a high nutritional value.

It is not a surprise then, that for the Haitian people hunger is a daily companion. More than 11 million people live in Haiti: 4.3 million of them are at risk of acute food insecurity. To put it in perspective, in 2018 the number of people in this situation was 2.3 million, 87% less than today (IPC, 2022).

One of the regions most affected by food insecurity is the Southwestern peninsula, which was also the epicentre of last year’s earthquake. Here, Cesvi has been working for years alongside local communities to provide relief and help the construction of their resilience towards the hardships that they are forced to face day after day. In the department of Grand’Anse, Cesvi has implemented its “Response to acute food and nutrition needs of vulnerable households in food emergency in Haiti” project – funded by ECHO, the EU Directorate-General for emergency and humanitarian aid – reaching more than 19,000 vulnerable people in the communities of Pestel, Beaumont and Corail.

Cesvi has been working to tackle food insecurity in the local communities. First of all, a screening of children was conducted to detect severe and moderate acute malnutrition cases within the region. More than 4,000 children have been visited by our partner, identifying over 250 cases of severe and moderate acute malnutrition, that have been referred to local health centres to ensure proper care and therapy.

Alongside the screening activity, Cesvi has implemented a cash assistance system targeted at the most vulnerable households within the communes of Pestel, Beaumont and Corail. This intervention took place at the moment the communities were struggling the most in wake of the earthquake. Immediately after the seism, lack of cash resulted in the impossibility to buy food for families. Therefore, Cesvi’s project was of fundamental importance to help them get back on their feet. With the unconditional cash distributions, households were able to buy food, pay school fees for their children and help them rehabilitate their homes, which were severely damaged by the earthquake and the tropical storm.

“After the earthquake and the storm, my house was so damaged that I and my family were without a roof on our heads and went to sleep at night with no food in our stomachs. Thanks to Cesvi’s support, we were able to reconstruct the roof and to buy food for my children”, says Lovelie, who participated in the project. 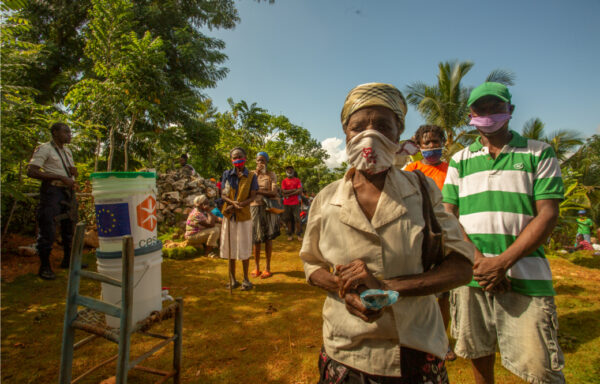 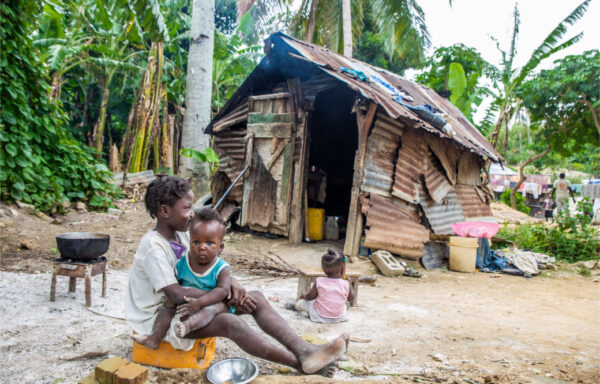