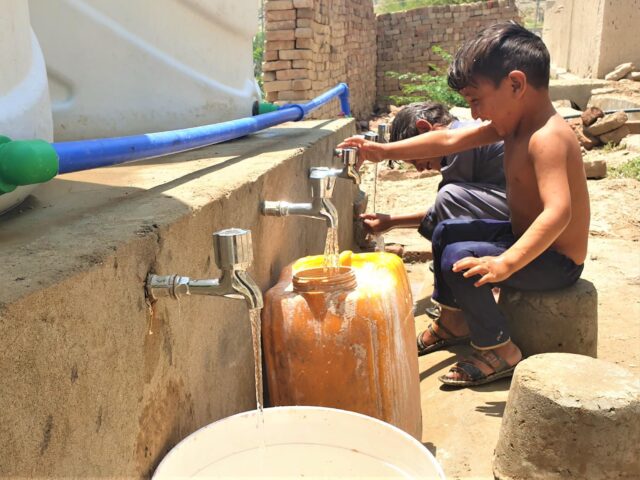 In June 2014, instabilities in north-western Pakistan forced over 5 million people into displacement, leaving their homes and all their belongings in the hope of finding shelter and safety in neighbouring regions. Among them, there were also the 2,320 inhabitants of the small village of Gul Akram Kot, in North Waziristan. Following the unrest, they […] 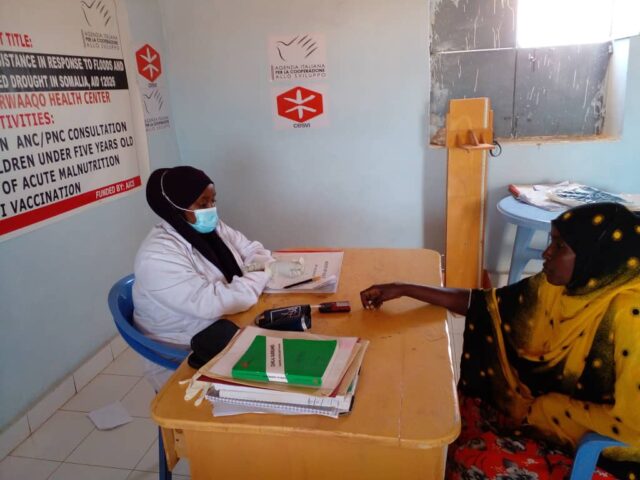 “We were living a simple and happy life before the 2017 drought”, tells us Nadifo, a 30-year-old woman, mother of 4 children aged between 7 months to 6 years, who at the time of the Sima drought that hit Somalia was forced to leave with her whole family their hut to find shelter in a […] 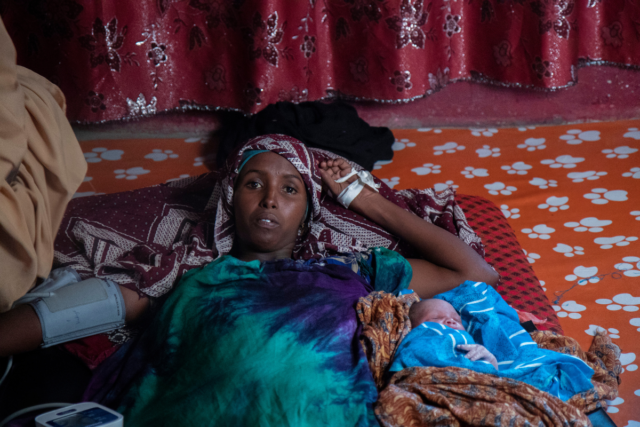 “We were in March, some years ago. One day, around mid-afternoon, a mini bus almost full of people rushed in the Jazeera Health Centre, located about 20km out of Mogadishu. There was a pregnant woman in final labour contraction, ready to deliver her baby. We immediately put her in a birthing room, but I soon […] 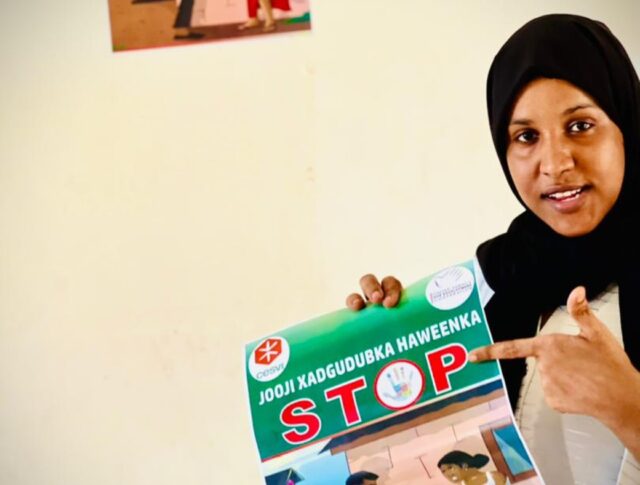 Dhiban is a fifteen-year-old young woman living in a camp for internally displaced persons (IDPs) in El-Dhanan in the Jazeera zone, Somalia. Because of a cholera outbreak in her village, she has lost both her parents at the age of four. Alone and with no family, Dhiban was given in custody to her aunt who […] 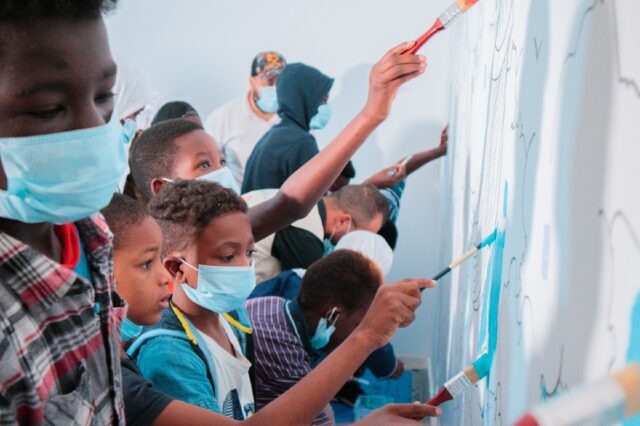 Always committed to child protection and to the promotion of the fundamental rights of children – especially through the programme Houses of Smiles active in many countries around the world – today Cesvi Foundation intervenes also in support of the resilience process of vulnerable boys and girls, their parents and caregivers in Western Libya through […] 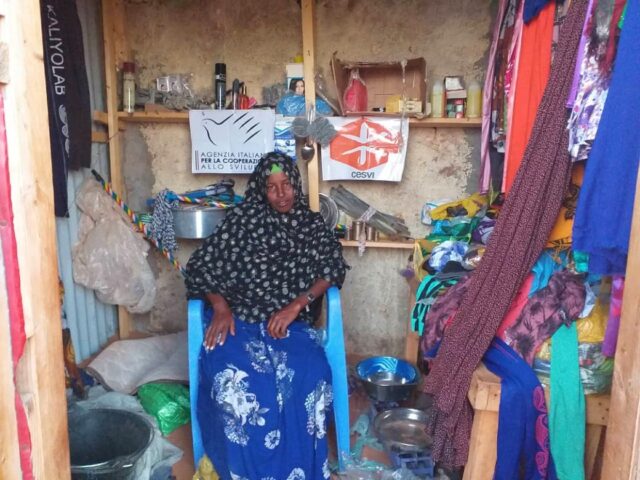 Like many other regions in Somalia, Hobyo district is experimenting an ongoing critical situation. The constant threat of drought and desert locust infestations have destroyed the pasture and incredibly worsened the conditions of the livestock. As a consequence, many rural households living in the countryside have been forced to displace into the main villages in […] 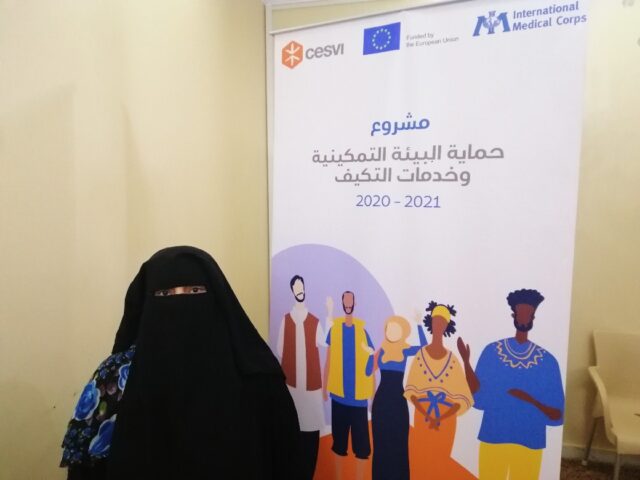 Ameera sits in the cool and dim meeting room in Cesvi’s office premise. The windows have drawn curtains, shielding the place from Libya’s soaring summer temperatures. She recounts her personal journey in the presence of a Cesvi psychologist and her dedicated case worker who have been supporting and seeing her and her son for the […] 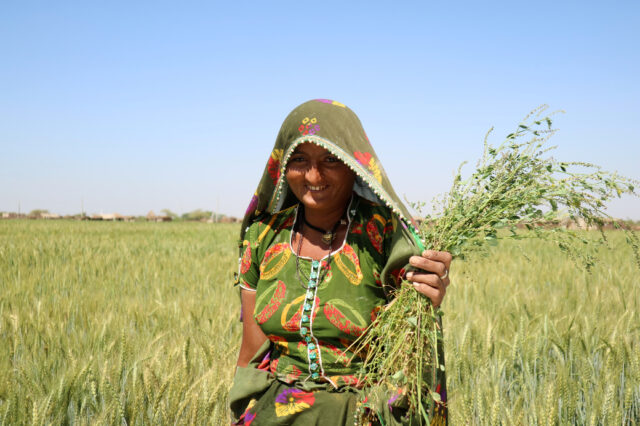 Cesvi, together with Alliance2015 partners ACTED and Concern Worldwide, has been working to help over 20,000 beneficiaries affected by floods in Pakistan.