“The fight against hunger is dangerously out of track. It is urgent to break the cycle of hunger and conflict with which they fuel one another. Without peace, it is unlikely that global hunger will be eradicated. With no food security, there could never be lasting peace. Similarly, it is necessary to intervene on the dramatic consequences of the pandemic and the devastating effects of climate change. Without losing sight of deep-root causes, starting with poverty, inequalities and unsustainable food systems.” Gloria Zavatta, Cesvi Foundation’s President.

Armed conflicts, the pandemic and climate change threaten to pulverise the slow progress made in the past years towards the “Zero Hunger” Goal set for the year 2030 by the United Nations. After years of decline, in 2020 the percentage of malnourished people in the world is on the rise: 155 million people are in a state of acute food insecurity, 20 million more than in 2019. The fight against global hunger faces a heavy setback. According to the 2021 Global Hunger Index, in 47 countries hunger remains exceptionally high and with little chance to reduce it to lower levels by the end of the decade.

The Global Hunger Index (GHI) represents one of the most important international reports for measuring hunger across the world. The GHI is curated in its Italian edition by Cesvi since 2008 and is realised by Welthungerhilfe and Concern Worldwide, two humanitarian organizations that – together with Cesvi – are members of the European NGO network Alliance2015. The analysis took into consideration 116 countries for which it was possible to calculate the GHI score based on four indicators: undernourishment, child wasting, child stunting and the mortality rate for children under five.

The state of hunger in the world

The progress in terms of the fight against hunger is trudging through. If between 2006 and 2012 the global GHI score decreased by 4,7 points, in the last 9 years it has diminished by only 2.5 points.

Africa South of the Sahara and Southern Asia remain the regions with the highest levels of hunger in the world, with a score of respectively 27.1 and 26.1, thus falling in the serious hunger range.

The first, in particular, registers the highest rates of undernourishment, child stunting and child mortality worldwide. The undernourishment rate rose from 19.6% in the 2014-2016 period to 21.8% in the 2018-2020 period. One-third of children are still suffering from wasting. Even more worrying is the fact that Africa is the only region in the world for which it is foreseen an increase of undernourished people from now until 2030. Instead, the high level of hunger in Southern Asia is mainly caused by child malnourishment.

Conflicts represent the main cause of hunger

Ever more plentiful and prolonged, armed conflicts remain the main cause of hunger in the world. In 2020 alone, there were 169 active conflicts. It is not a coincidence if 8 out of 10 countries with alarming or extremely alarming levels of hunger coincide with theatres of war: from the Democratic Republic of the Congo to Nigeria, from South Sudan to Syria, Yemen and Somalia. Hunger and war are tied up to one another. Violent conflicts have a devastating impact on food systems because they harm them in every aspect, from production to consumption. And prolonged food insecurity is one of the most severe legacies of war. At the same time, the rise of food insecurity can contribute to violent conflicts.

The effects of the pandemic on the rise of hunger are not yet fully observable. Nevertheless, today it already appears evident that food security has been endangered by the economic shock that went with the global health crisis. It is estimated that the number of people affected by acute food insecurity increased by almost 20 million in 2020, compared to the previous year. According to the FAO, as a consequence of the pandemic in 2030, there will be about 30 million more undernourished people – compared with previous projections – accounting for 657 million people worldwide.

Turning the tide is still possible. Even in a hostile global environment, the links between conflict and hunger can be broken and the world can make the most of food systems for advancing peace. At once, it is essential to address conflicts at a political level and to implement the international humanitarian right sanctioning who violates the human right to food, e.g. by using hunger as a weapon of war or leaving the most vulnerable with no access to humanitarian aid.

The event was granted the patronage of Rai per il Sociale and the media partnership of Rai Radio1. The 2021 GHI was realised thanks to the contribution of PricewaterhouseCoopers.

Watch the event (in Italian): 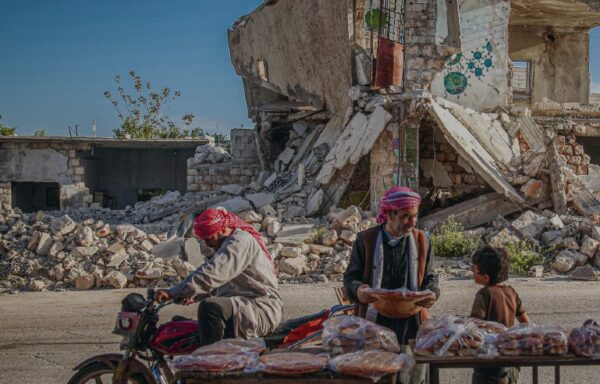 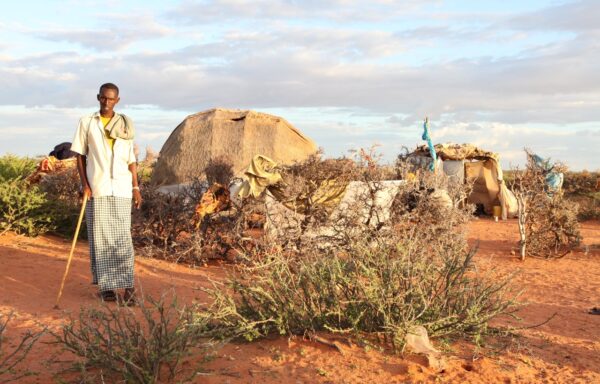 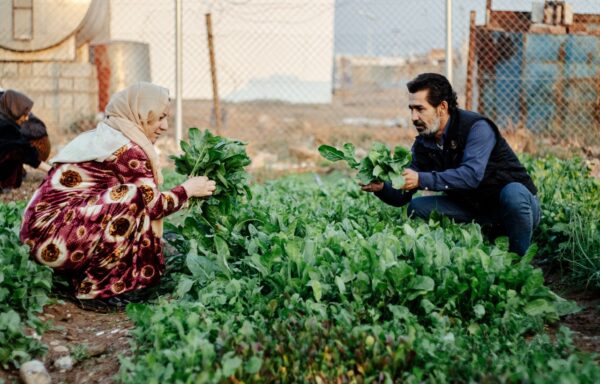 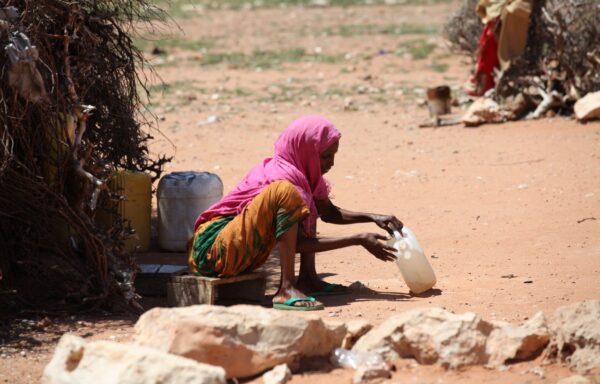 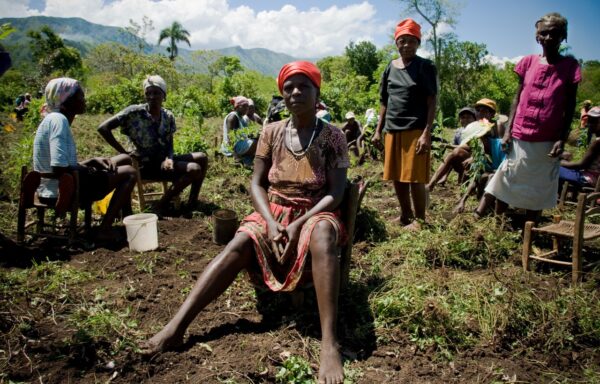 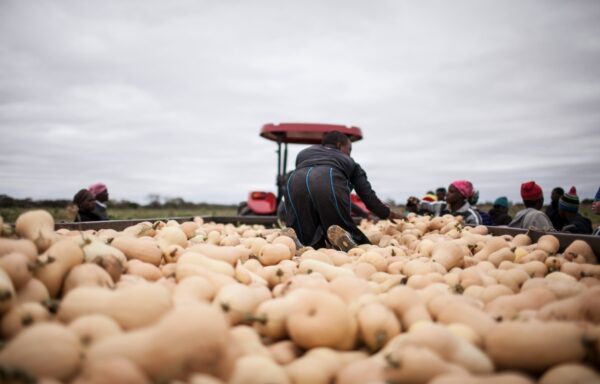 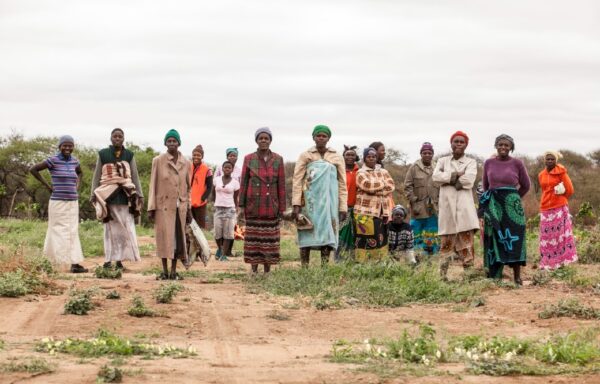