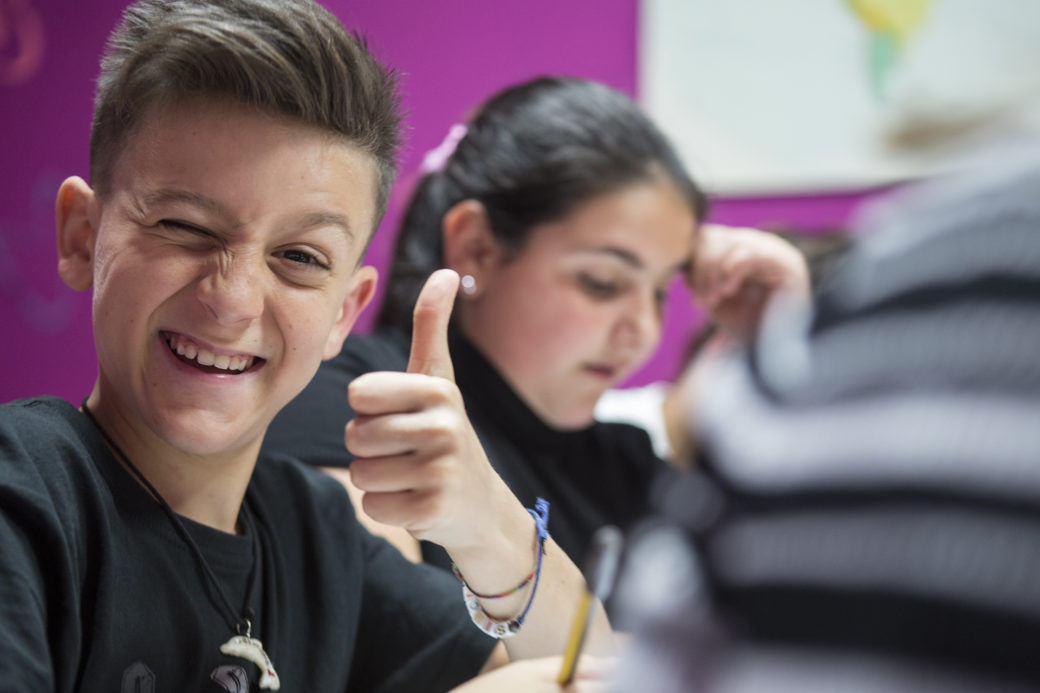 Cesvi along with the other international organizations members of Eurochild ask the European Commission to appoint a Commissioner for Children that will efficiently protect children’s right in Europe.

In the European Union, 1 in 4 children are at risk of poverty, social exclusion or abuse. Although children rights are guaranteed by national laws, European legislations and international treaties such as the Charter of Fundamental Rights and the Treaty of Lisbon, a lot still remains to be done: children rights to a healthy childhood, access to water and to be protected against every type of abuse or exploitation keep on being violated.

This is also due to the lack of an authority within the European Commission responsible for promoting and divulging policies to advocate for children’s rights. The Commissioner’s role should also be focused on advocating the rights of children within the European Union and its accession countries.

Cesvi, which works in Italy and abroad to prevent and fight child abuse, shares Eurochild vision on the necessity for a Commissioner for Children that will make sure that policies and EU funds have a positive impact on children’s lives.

Eurochild is a network of organisations and individuals working in and across Europe to promote the rights and well-being of children and young people.