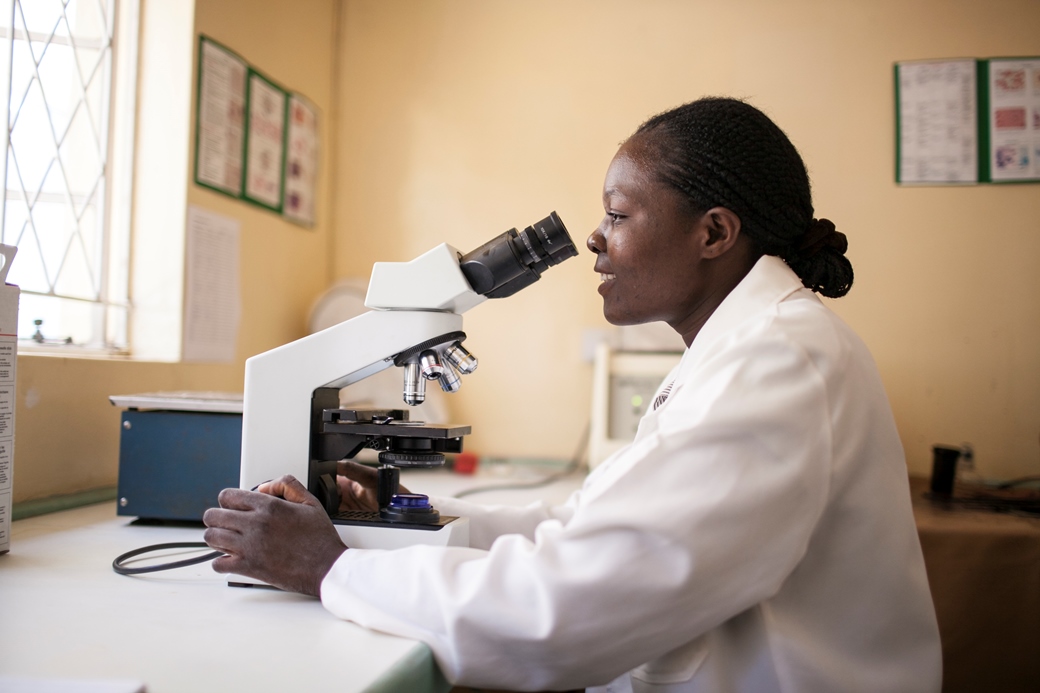 Today is World AIDS Day. The celebration was established by the UN in order to increase awareness on one of the worst pandemics humanity has ever faced.

During the last years the world has made significant progress in the fight against the virus: between 2000 and 2016, new HIV infections fell by 39%, and HIV-related deaths fell by one third with 13.1 million lives saved due to antiretroviral therapy (Source: WHO).

Despite big steps forward, AIDS remains a major global public health issue. At the end of 2016, there were approximately 36.7 million people living with HIV. In the same year, 1.0 million people died from HIV-related causes globally.

Africa is the most affected region, with 25.6 million people living with HIV in 2016 and almost two thirds of the global total of new HIV infections.

In 2001, Cesvi started the “Stop AIDS at birth” campaign in Zimbabwe in order to fight against the pandemics in some rural areas that were at high risk. The project – based on the PMTCT program (Prevention of Mother-To-Child Transmission) – was launched in St. Albert Hospital. The treatment was able to reduce the HIV transmission from mother to newborn significantly.

Over the last years, the funds raised by the “Stop AIDS at birth” campaign were invested in the installation of the solar lighting system in four priority units of St. Albert Hospital, including the maternity and neonatal units. The new system guarantees the security of medical operations: in the past, long-term power cuts were very frequent which caused a high level of insecurity and a waste of money. The savings which come from the new system are invested in enhancing the healthcare services.

In 2017, Cesvi installed the solar lighting system also in the surgery room. The operating table light, the autoclave machine, the suction machine, the fan and the refrigerator can now be connected to solar power if electricity is not available. Tapera Saizi from St. Albert administration is really happy about that: «The dream of having solar power in the surgery room has finally become a reality. The room is always busy: when the power went out, we could only count on a standby generator that consumed a lot of fuel. Now the room can be fully operational without any electricity, just using the solar system».

In addition, Cesvi equipped the hospital pharmacy with essential medicines and laboratory reagents. The organization is also committed to prevention by promoting information and awareness campaigns addressed to the communities in the rural areas and to children and adolescents in the House of Smiles, in Harare.