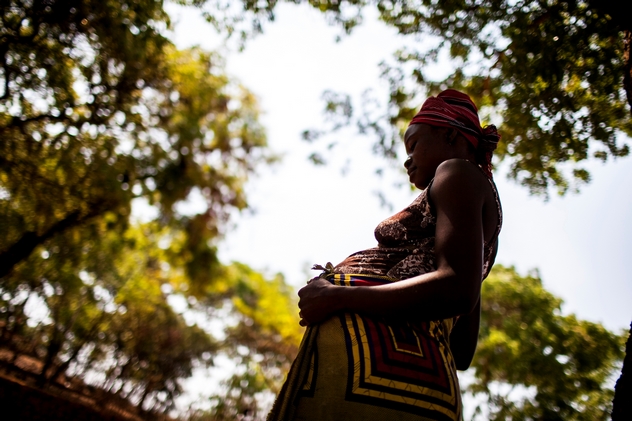 36.7 million of people in the world are HIV positive. Despite of the improvements occurred in the last ten years, in 2015 more than 2 million people have been infected by the HIV virus, and more than one million died because of the consequences of AIDS. Of these, 110,000 were children who got the virus from their mother during pregnancy, deliver or breast-feeding.

World AIDS Day on December 1st provides an important occasion to remember them all and to reaffirm our strong commitment in the fight against HIV/AIDS.

HIV infection is a significant part of the wider issue of Child and Maternal Health, which should be a main focus of engagement: caring for children and pregnant mothers means investing in the future, which concerns all of us.

For this reason, Cesvi launches the “Protect the Children, Support their Mothers” campaign to reach out to those who want to strengthen Child and Maternal Health, so as to give all mothers and children over the world the same possibilities in life.

Cesvi is strongly committed to fight HIV/AIDS through its project “Stop AIDS at birth” in Zimbabwe, where more than one million people, of which 77,000 children, are HIV positive. Since 2001, the Saint Albert hospital where Cesvi works has successfully implemented a program to decrease the virus transmission from mother to child and to provide people who are already infected with medical assistance and psychosocial support.

But a lot more can be done , and many mothers and children are still to be saved.

We’re defeating HIV/AIDS, we must not stop now!