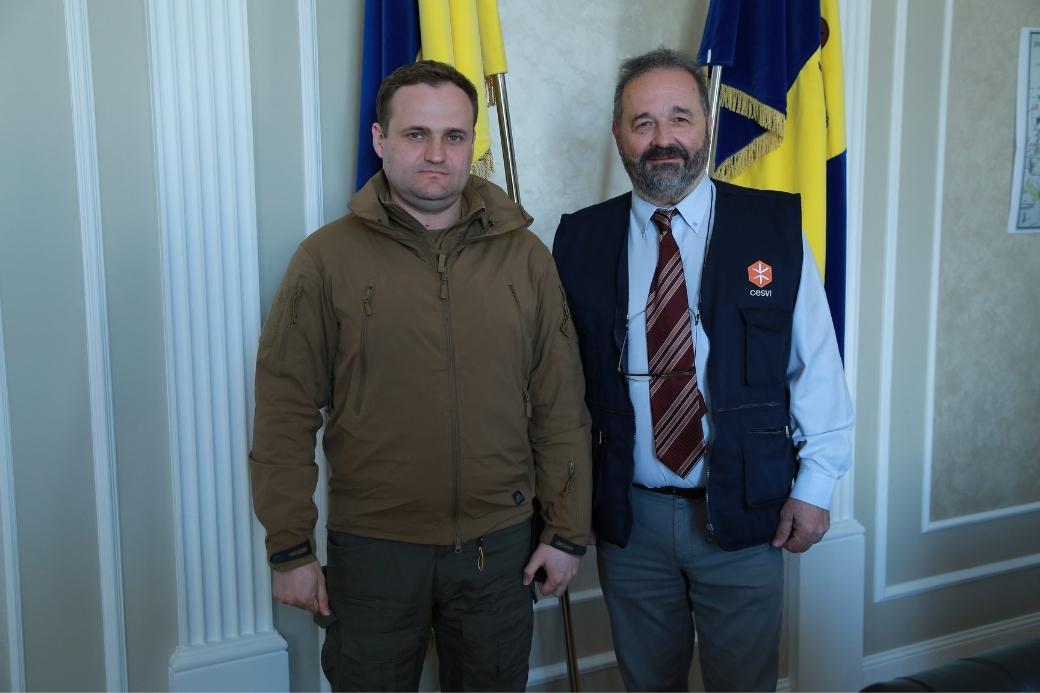 Cesvi Foundation, the first Italian NGO to meet the authorities of the Kyiv Oblast, reports the outcome of the first meeting held today in the regional administration building in Kyiv, first with General Olexander Pavliuk, Head of Kyiv Regional Military Administration, and Oleksii Kuleba, Head of Humanitarian Activities of the Kyiv Oblast. The meetings were attended by Piersilvio Fagiano, General Manager of Cesvi Foundation, and Pietro Fiore, Head of Security of the NGO.

The aim of the meeting was to gather information about the main needs in view of a targeted intervention by Cesvi in the upcoming weeks.

In the Kyiv region, the damage caused by the Russian attacks has been numerous and of a different nature depending on the places that are taken into consideration. Bucha, for example, suffered significant loss in terms of both civilian casualties and structural devastation, while Irpin’ and Borodyanka suffered more structural destruction. In addition to these better known centres, there are many other villages in the area that have been heavily affected and it is impossible at this time to have a precise figure on human losses because the numbers available are provisional, as operations to clear the rubble are still in progress.

The main priorities that have emerged at the moment are:

Cesvi will begin its targeted interventions in the coming weeks, focusing in particular on the reconstruction of towns. “We are here to talk about physical and social reconstruction,” said Piersilvio Fagiano, Cesvi’s General Manager. “We at Cesvi are finding a strong population here that is willing to work tenaciously to return to a prosperous and peaceful life as soon as possible.” 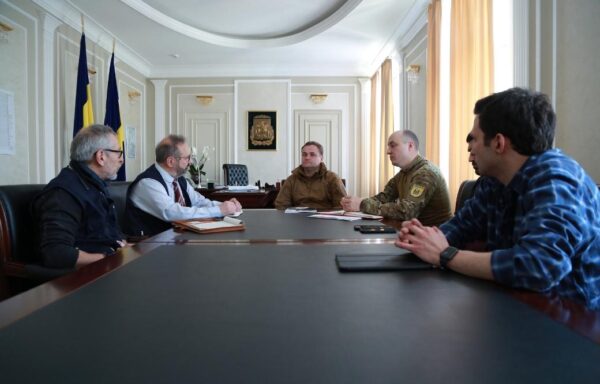 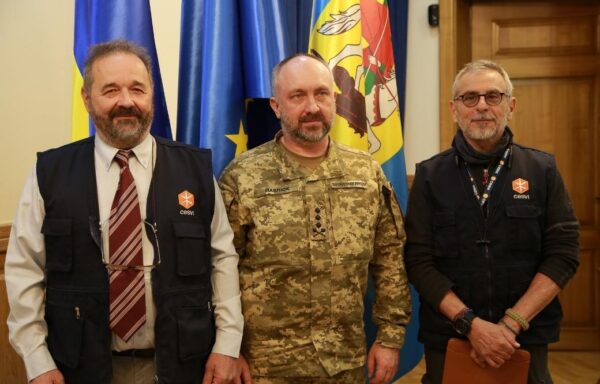 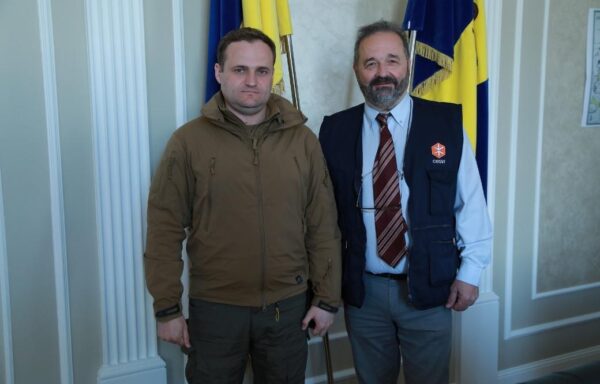