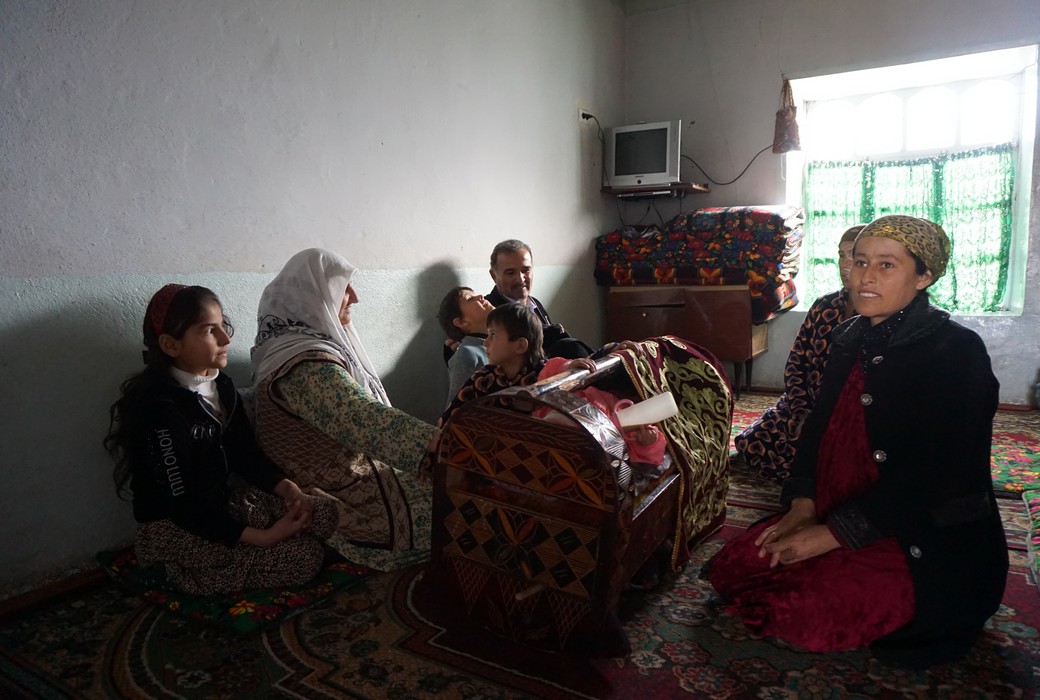 The Guardian web edition has reported the stories of Rano, Shahribonu and others women involved in the “Living with Dignity” project – run by Cesvi, International Alert and other local partners in Tajikistan.

Funded through the British government’s What Works to Prevent Violence Against Women and Girls initiative, the project seeks to reduce the prevalence of violence against young women through family awareness sessions against domestic violence and economic empowerment of the young women.

«For 22 years – the article explains – Rano Mahmurodova was violently abused by her husband […], who was fuelled by drink, drugs and unemployment.

But then came Mahmurodova’s miracle. Her village, in the southern plains of Jomi, was selected for pilot project aimed at reducing Tajikistan’s appalling levels of violence against women.

“My husband is very grateful towards me,” says Mahmurodova […] “He said: ‘Thank you for tolerating me. I didn’t recognise how difficult it was to live with me.’ There were several attempts before from the community to talk to him and try to persuade him [to stop the abuse], but it didn’t work. But this time, I wonder how, it happened. It’s a miracle. I’m very happy that he changed.”»

As the article put in evidence, statistics on gender based violence prevalence in the country are staggering, with about one in five Tajik women who are in a partnership being at risk of physical or sexual violence in their lifetime.

Before the project started, in Jomi and Penjikent districts the situation was even worse: in 2016 a research found out that roughly 60% of women had experienced sexual, physical or emotional violence in the previous 12 months, with the highest rates recorded between 18- and 24-year-olds.

The workshops within the “Living with Dignity” framework – which involved both women and men – have brought a real improvements in the lives of many women: after 10 weekly group and individual counselling sessions and 10 weeks of skills training, levels of violence have almost halved – dropping from 64% to 34%, and the percentage of men who said they were violent fell from 47% to 5%.

Read the full article on www.guardian.com.