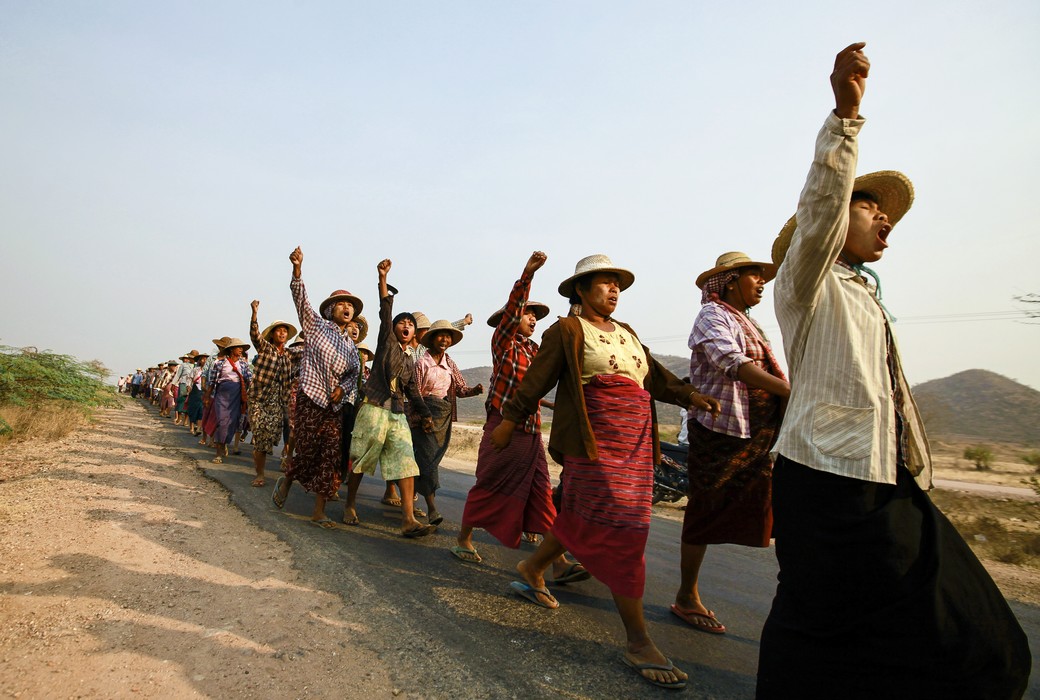 The report shows that despite the 27% reduction in global hunger scores in the developing world since 2000, progress is worryingly uneven and fragile. Millions of people still live in a state of chronic hunger, and serious food crises persist particularly in Sub-Saharan Africa and South Asia. The Central African Republic (CAR) stands out as the only measured country with an “extremely alarming” rating, with no progress in sight; seven more are rated “alarming” and a further 44 have “serious” hunger levels. In 13 countries most at risk, data could not be collected due to war or serious crises, such as Syria, Yemen, South Sudan, and Nigeria where hundreds of thousands are facing the threat of man-made famine.

Through the index, brought to life by case studies from Pakistan and Sierra Leone, the GHI highlights how geographic, income or gender inequalities contribute to hunger. Author of the GHI essay, Naomi Hossein (Research Fellow at the Institute of Development Studies) argues that the uneven distribution of hunger and malnutrition in all its forms is rooted in the disparity of social, political and economic power. The latest food crises hit populations already extremely vulnerable, exposed to violence, climate change, and rising food prices. Adjusting for gender inequality as well as food inequality, it is estimated that 60% of the world’s hungry are women and girls.

The GHI offers nine concrete policy prescriptions, including the need to build democratic governance of national food systems, integrating power analysis into policy responses and investing significantly in small scale food producers especially women. With actions like these, no one should go hungry; no one should remain left behind.