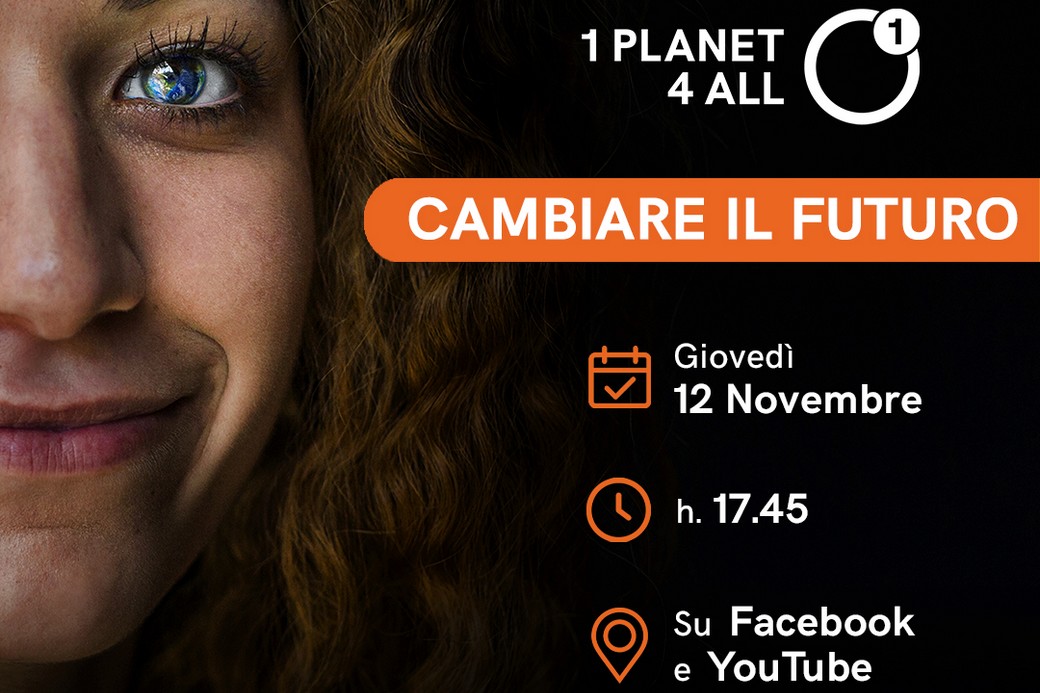 Giampaolo Musumeci, Radio 24 journalist, and all the guests will talk about the complexity of climate change as a global threat and the ideas to tackle it effectively.

Young activists and operators from Italy, Palestine, Perù and Zimbabwe will share their experience and good practices to face climate emergency and to change a future which, with the worsening of the Covid-19 pandemic, seems to be already written.

Stefano Caserini, environmental engineer and science communicator, will explain how recovery funds could be an exceptional opportunity to increase jobs and for a national green transition, the only way for a real sustainable future.

It’s time to understand the effects of a changing climate and to rethink our model of production and consumption.

With the video contribution of:

“Changing future” is part of the 1Planet4All project, co-funded by the European Union within the DEAR programme (Development Education and Awareness Raising) to mobilise young people from 12 European Countries by raising awareness on climate change and how our choices in the northern countries of the world can have a profound impact on developing countries.

Cesvi is partner of the European Network Alliance2015, set up in 2000 in the context of the Millennium Objectives, aims to combat world-wide poverty concretely and effectively, cooperating in the poorer countries with development programmes and promoting awareness campaigns in Europe aimed at the general public.