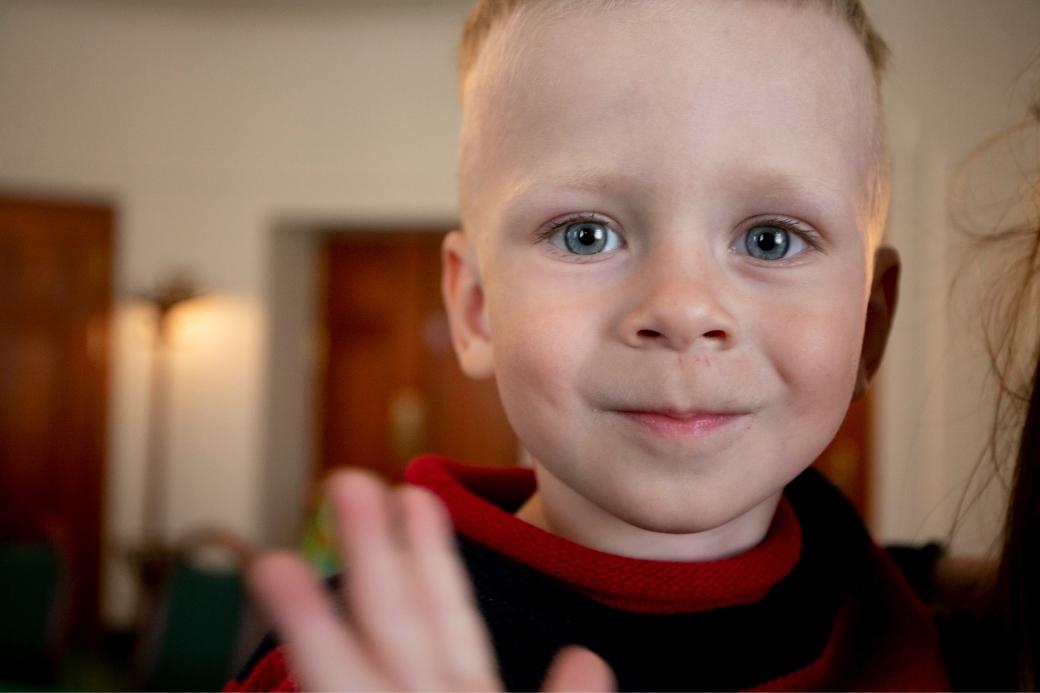 Five months after the outbreak of war in Ukraine, the situation in the country and its neighbouring countries continues to be very worrying.

Currently, according to the United Nations, more than 6.1 million people have fled the war and found refuge in European countries, while internally displaced persons (IDPs) have reached 6.3 million – of which more than 3 million are in the central-western oblasts of Ukraine.

Although the fighting is concentrated in the south-eastern regions, humanitarian needs throughout the country are still very high, especially in the east of the country:

In addition, the large influx of internally displaced persons (IDPs) into Ukraine’s central-western oblasts in search of safety has put and continues to put a strain on the region’s accommodation capacities.

The sudden and rapid increase in demand for rented houses – in the oblasts of Ivano-Frankivsk, Chernivtsi, Ternopil’ and Khmelnytskyi the demand increased by 42%, 39%, respectively, 373% and 280% compared to last October – also caused an exponential growth in rents – +128% in Ivano-Frankivsk, +156% in Chernivtsi, +81% in Ternopil’ and +46% in Khmelnystkyi – which quadrupled in some regions.

The displaced persons are therefore in an extremely vulnerable situation in need of structured support.

To meet the growing humanitarian needs of the population in Ukraine and beyond, CESVI modulated its intervention by focusing on:

In Ukraine, we are focusing our intervention together with Alliance2015 partners in the central-western regions of the country, where most of the displaced people have found refuge. In the Khmelnytskyi and Ternopil’ oblasts we support collective shelter centres and to date, 8 humanitarian hubs and 15 centres have been supported, to which 2,983 hygiene kits, 9,000 food parcels, 15 washing machines and 15 dryers, mattresses and hygiene products have been distributed. In addition, we activated psychosocial support services in the region, with 3 main components:

In the Ivano-Frankivsk and Chernivtsi oblasts, we focus mainly on economic support for displaced persons. With the general increase in prices and rents, the displaced persons find themselves in increasing economic difficulty. In order to help them meet their daily expenses, CESVI and Alliance2015 identified some 9,000 beneficiaries who will receive up to 6,600 Ukrainian graves each for a period of 3 months. The beneficiaries were identified paying special attention to the most vulnerable: families with young children, families with single parents, with pregnant or lactating women, with elderly people, people with disabilities and/or chronic diseases.

Finally, CESVI is the first Italian humanitarian organisation to have launched projects in Bucha, the city in the Kyiv oblast that sadly became a symbol of the Russian occupation in the first months of the conflict. There is a growing desire in the city to return to normality, and CESVI is launching repair and renovation work on educational facilities to ensure the return of children to kindergartens and schools, with over 1,100 children benefiting. A day centre will also be activated, offering information, recreational and non-formal education activities for 3,000 minors. Alongside the interventions to support the education system, CESVI has also launched a psychosocial support project in Bucha for the treatment of post-traumatic stress symptoms that the population left behind during the occupation is experiencing. Services will be provided both in a centre in the city and through a mobile clinic that will also reach other more isolated villages.

In the city of Sighet, on the border with Ukraine, the project in cooperation with Sos Bambini Romania continues. To date, 94 mothers and children have been accommodated in the Little Prince Centre, a safe space in which more than 1,370 hot meals have been distributed and in which more than 50 boys and girls have participated in play and recreational activities, fundamental for recreating a sense of normality and community after difficult months. Trips to theme parks, sports tournaments, water games and creative workshops were organised for them. In addition, psychosocial support services are provided for women and children, for whom specially designed workshops are also organised on an ongoing basis so that they can express their emotions and process their traumas.

In southern Romania, in Isaccea and Tulcea, CESVI also launched the ‘Fermate del Sorriso’ (‘Smile Stops’) project with Parada, aimed at refugees in or transiting through the region. Here, our intervention allowed us to support the reception centres, improving the living conditions of 105 refugees through the provision of washing machines, dryers, dishwashers, curtains to divide spaces, mattresses, linen, light bulbs. In addition, a mobile unit was activated with operators who regularly visit the centres and the border to provide information to refugees and recreational services for children. Finally, 17 sessions are organised each week in the local reception centres, during which children and their parents are involved in play and recreational activities such as social circus workshops, games, music and dance workshops. To date, more than 160 boys and girls have participated in the activities.

Since the outbreak of the war, we have been present in the border town of Záhony, the only railway access between Ukraine and Hungary, with our tent where volunteers assisted refugees arriving at the station with hot meals and other services. This intervention was accompanied by the creation of a child safe space within the Entry Hub Point where 8 educational professionals provide play and recreational activities for children in transit or staying in the town, paying particular attention to the issue of integration with children from the local community.

Poland is the European country that has received the largest flow of refugees since the beginning of the war: currently 1.2 million people have found refuge in the country, almost 5 million in total. Here, CESVI – together with Other Space Foundation – has set up a shelter project in Lublin, the main city in the east of the country about a hundred kilometres from the Ukrainian border. In the Palace Europa Hotel, in the centre of the city, 114 women and children fleeing the war have so far been received. After months spent in crowded reception centres with crumbling facilities, they have finally regained their privacy and a sense of normality thanks to the Safe Haven project. There are recreational activities for the children and activities with the mothers to recreate a sense of community.