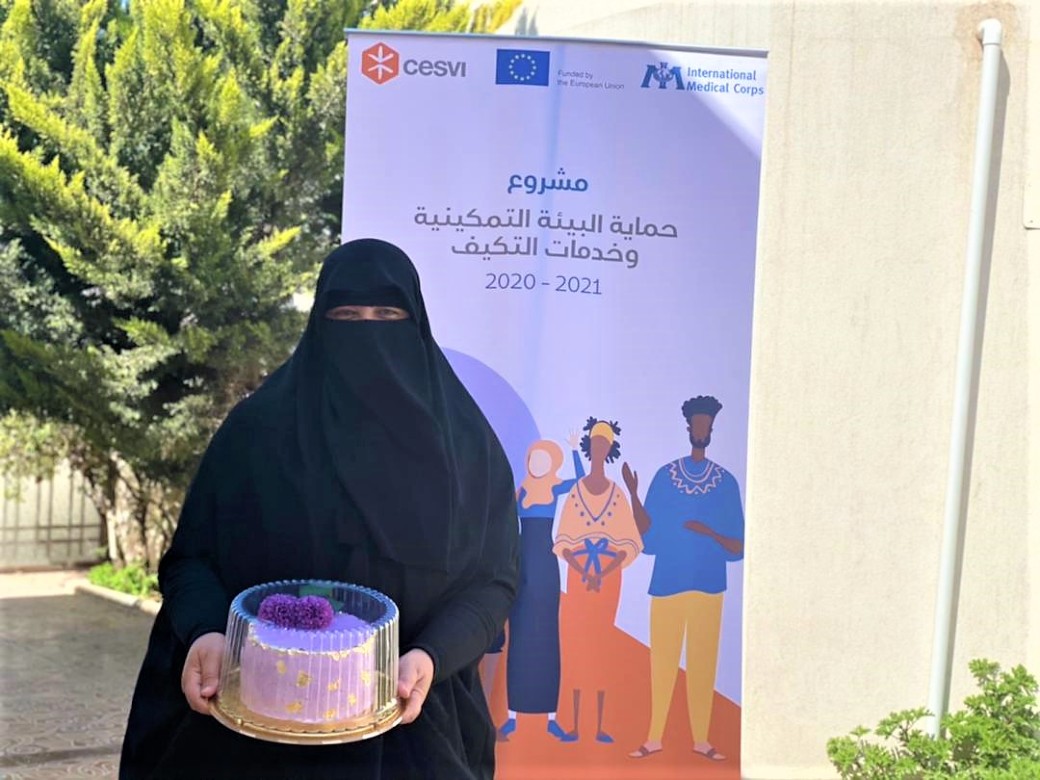 “I am a rural girl; I got married at the age of 16 and my father taught me how to drive using a Peugeot car”. The incipit of Malika’s story could be the opening line of a coming-of-age novel. But her story is much more than this.

The now 47-year-old Libyan woman was sent off to marry – only a teenager – to an older man. She had to deal in her late adolescence with children coming one after another, a benign tumour, and a husband who did not take no for an answer.

“My husband grew accustomed to beat me whenever I said no to anything, or I refused to do something.  It continued with the birth of my second, third and fourth child. When I gave birth to my sixth child, I felt I could not take it anymore. My husband wanted to have a second wife and we divorced”, she recalls in the presence of a Cesvi Case Worker.

Divorce is a source of heavy stigma in Libya, especially if it is linked with gender-based violence, like in Malika’s case. Her husband first tried to separate her from her children. She brought him to court and won the lawsuit. Then, even if legally free and reunited with her children, her ex-husband continued to harass her and her family, trying to beat her sons and force her daughters to drop out of school.  Additionally, she would receive no financial help from the family, because they would be the children of a divorced woman.

Faced with economic downturns and the civil war outbursting, Malika rolled her sleeves up and started a sweets-making business in her home, with the help of her daughters. That allowed her to stay afloat for a while, but when one of her sons had an accident and was sent to Tunis for medical treatment, she had to sell all of her machines. She then started a delivery business, thanks to her driving skills, with a rented car.

“In all this suffering, there has always been something that guided me to improve my conditions. My economic struggle and dramatic family situation made me rely on the assistance of the Ministry of Social Affairs. I met the head of the department together with other women, asking for a fund, or a project that could help us start from scratch and gain economic independence. He pointed me to Cesvi”.

Cesvi has helped her through the project “PEERS: Protection Enabling Environment and Resilience Services” funded by the EU Trust Fund for Africa (#EUTF4Africa) and implemented together with International Medical Corps in Tripoli and Misrata. Thanks to this project, women like Malika are assisted through psychological support and vocational training opportunities.

“Cesvi’s Psychologist took my hand and we embarked together on this journey of healing. She helped me to progress and take huge leaps, to move forward beyond my worries and problems.  Then, I participated in a training organised by Cesvi on sweets-making. I took it with my daughter and I loved participating in it; I took it very seriously. Now, thanks to the sweets-making training, my daily income has doubled”.

“I wish to have a shop of my own. I want to hire other women like me, who have been abused, marginalised, and needing a second chance at life to uplift themselves. I can see them among my relatives, in my neighbours, in my community. I tell them that when I open the bakery, I will invite them all to work with me”. 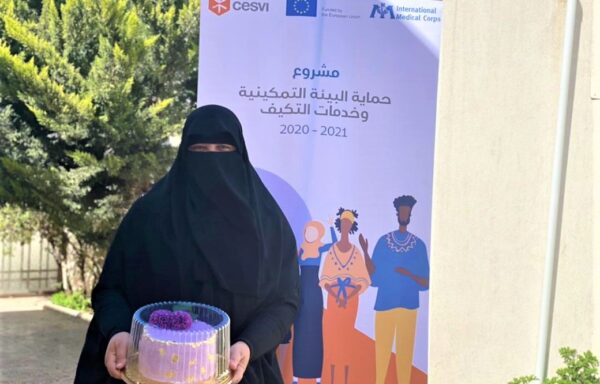 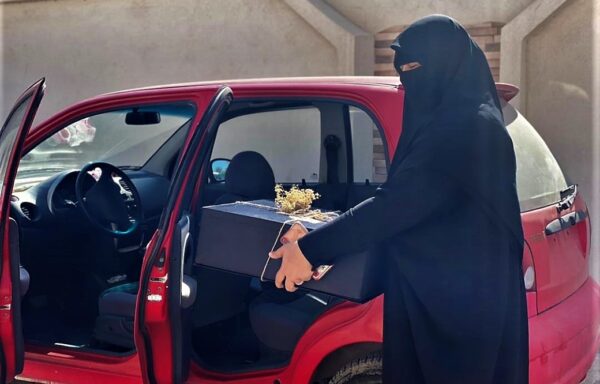