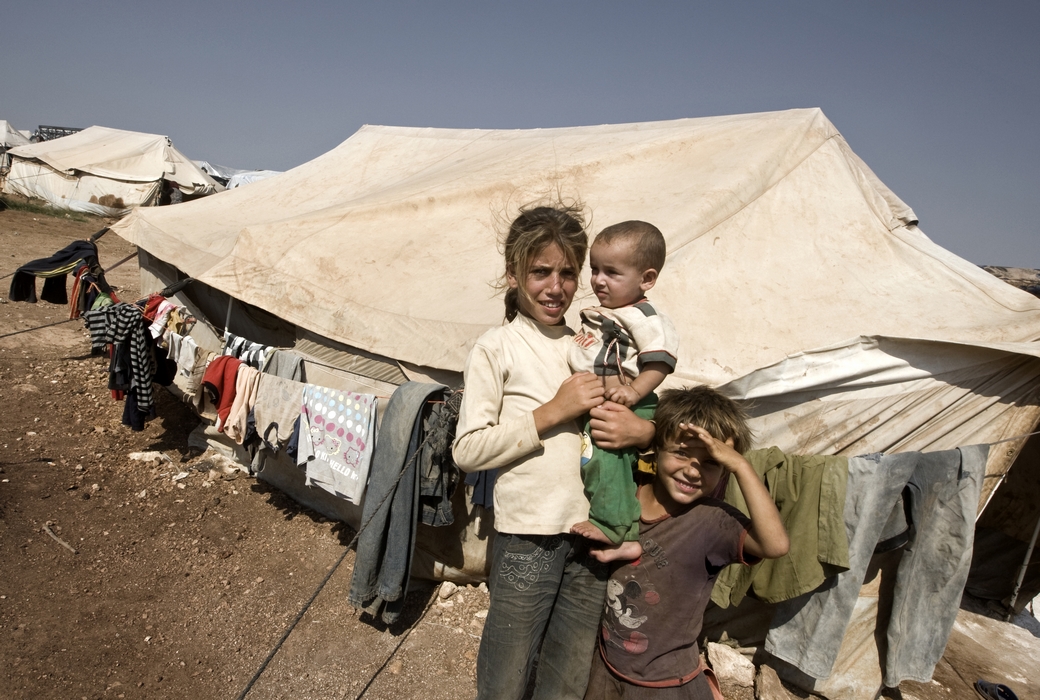 On behalf of the People in Need, the Alliance 2015 and the One World International Human Rights Documentary Film Festival, Cesvi is pleased to invite you to the film screening event “Unfinished business: inside insights on safety, resilience and aid in today’s Syria”, which will take place on the 24th of April on the occasion of the international conference Supporting the Future of Syria and the region co-chaired by the European Union and the United Nations.

During the event will be screened the Oscar nominated film Watani – my homeland telling the story of one family’s struggle to survive the Syrian war and their decision to flee their homeland to Germany in search of a safety.

The screening will be followed by a participatory discussion led by Alliance2015 partners and Syrian partners active in Syria and the surrounding countries. Speakers in the debate will be:

Where: Permanent Representation of the Czech Republic to the European Union, Rue Caroly 15, 1050, Ixelles Bruxelles

Film and the debate will be held in English. We would like to invite you also for glass of wine after the debate.