HomeBlogNewsDaniele Barbone is the new Chief Executive Officer of Cesvi 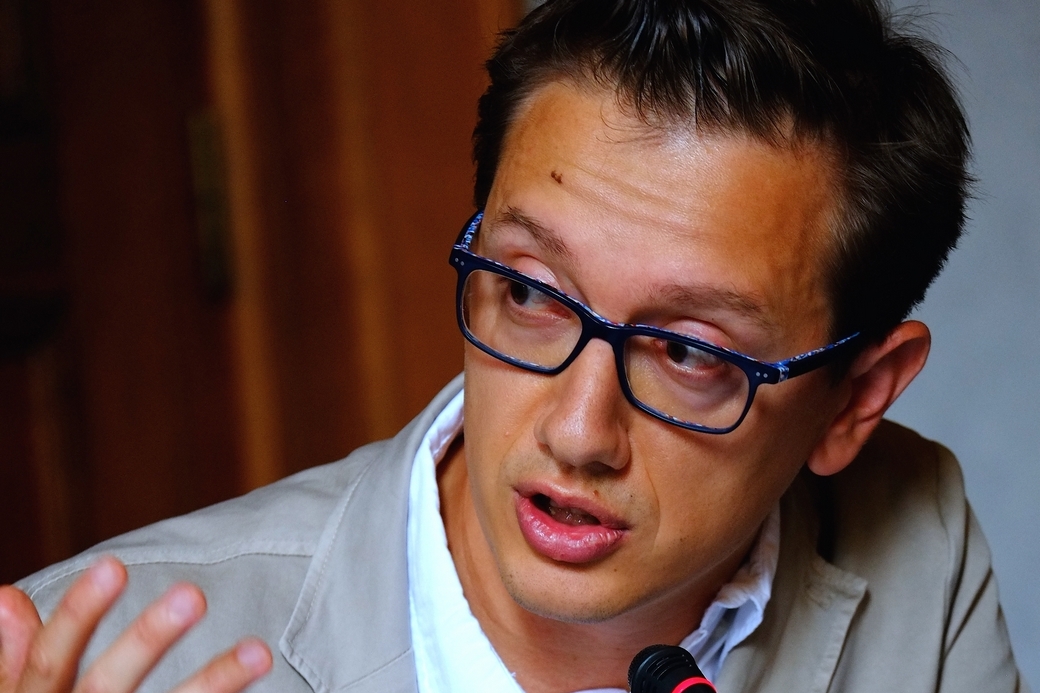 Barbone, born in Alessandria 47 years ago, is one of the leading Italian experts on green economy, with a long professional experience in the environmental field.

In 2013 he participated in the G20 Energy and Environment Working Group under the Russian Presidency. He also served as a delegate during the G20 Civil Summit, a position he held in 2014, 2015, 2017 and 2018. He founded the BPSEC srl company which won multiple awards in the field of environmental innovation. Currently he is its director and the majority shareholder.

“On the behalf of the entire Board of Directors – declares Gloria Zavatta, president of Cesvi – I express full gratitude to Daniela Bernacchi for all that she accomplished for Cesvi so far and for what is yet to come. We will certainly continue to collaborate in pursuing the goals of the Foundation”.

Since 2019 Barbone is teaching Environmental Sustainability at the Istituto di Mobilità Sostenibile, Meccatronica ed Aerospazio in Piemonte. He is also collaborating with “The Climate Reality Project”, founded by the Nobel prize winner and USA vice-president Al Gore. Barbone  welcomed his nomination with an auspice: “I intend to put my experience at the service of an organization I have known for quite some time. I want to give a significant contribute in tackling the difficult challenges currently faced on an international level”.

A great sports enthusiast and professional runner, Barbone ran across nine deserts, from the Sahara to the Death Valley. He published two books dedicated to his passion for running: “Becoming a Runner- from the office to the desert”, published in 2015 by Corbaccio and “Running can change your life – World tour in ten stops for people who run and walk, from Jesus Trail to the Death Valley”, published by LSWR in 2018.