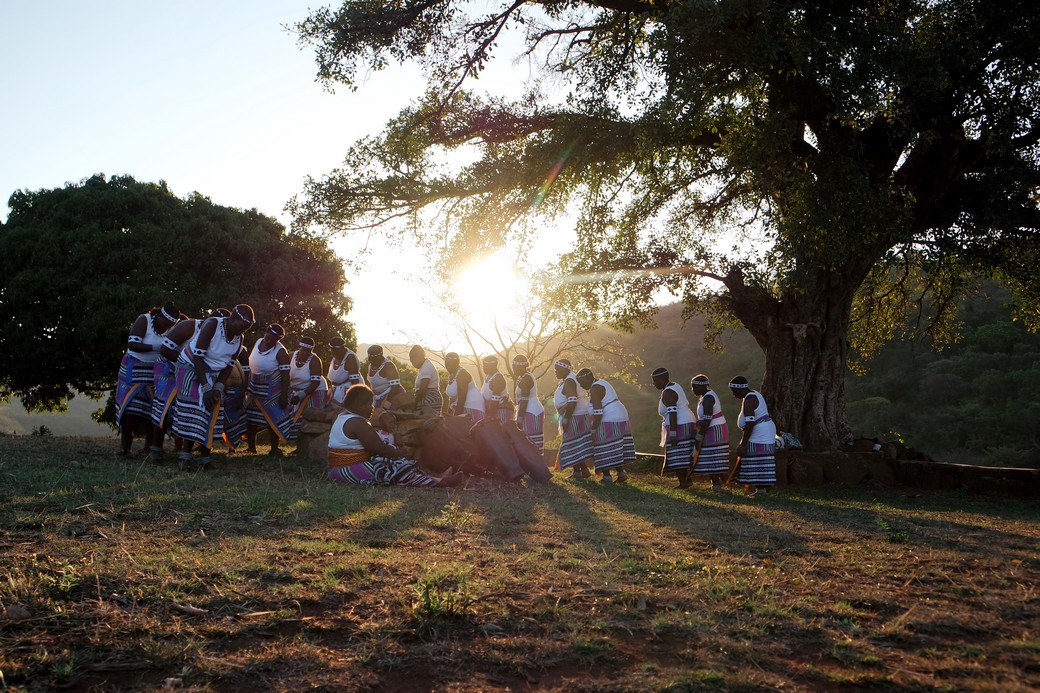 On 2nd October it was announced that the African Ivory Route is a finalist of the 2018 World Responsible Tourism Awards in the category “Best for Local Economic Benefit”. The winners will be announced at the World Travel Market in London, UK on 7 November 2018.

The African Ivory Route (AIR) was launched in 2000 by Cesvi with the support of the European Union as a public initiative for the development and inclusion of the local populations in the tourism sector, normally in the hands of multinational companies. The project helped the communities in sustainably managing natural resources and in taking advantage of livelihood opportunities of ecotourism. Ecotourism contributes to the diversification of livelihood and improves environmental and social resilience. The project transformed the traditional AIR business based on low value self-catering tourists by targeting a more valuable tourist market that pays for increased services at the camps.

The tourist accommodations – facilities named “lodges” – are owned by the local community itself, and tourists are engaged in activities related to environment and culture, like guided visits in the villages and traditional dances.

Since the second half of the nineties Cesvi has been working to give its contribution to this goal, turning the creation of the Great Limpopo Trans-frontier Park into an economic opportunity for the local communities, once excluded by the national development strategies with serious consequences in terms of education, schooling, health and food security.

While waiting for the response, we are happy to share a photogallery which captures the most beautiful images of the African Ivory Route. 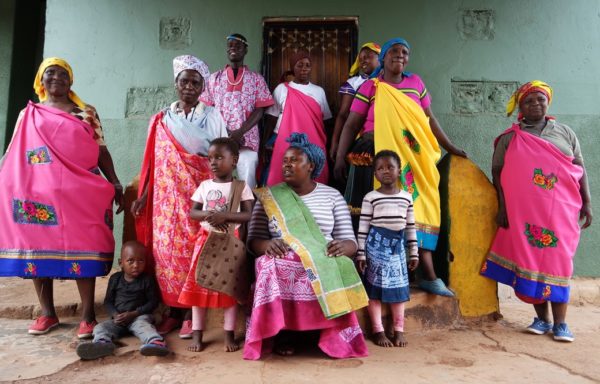 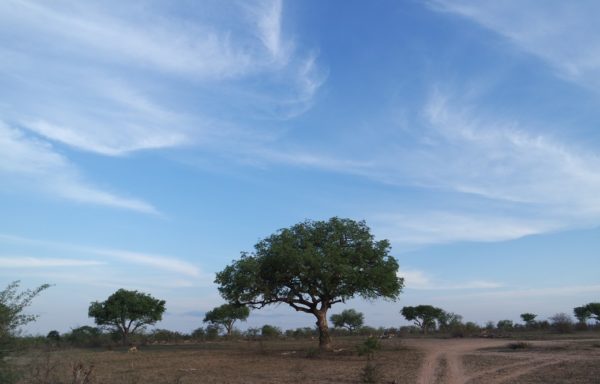 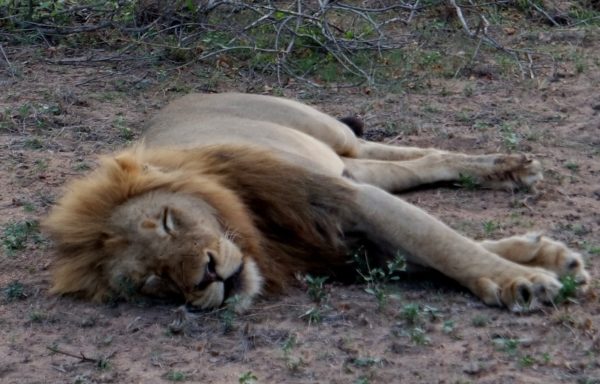 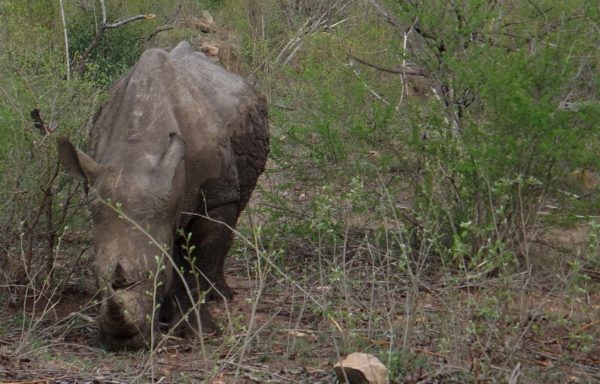 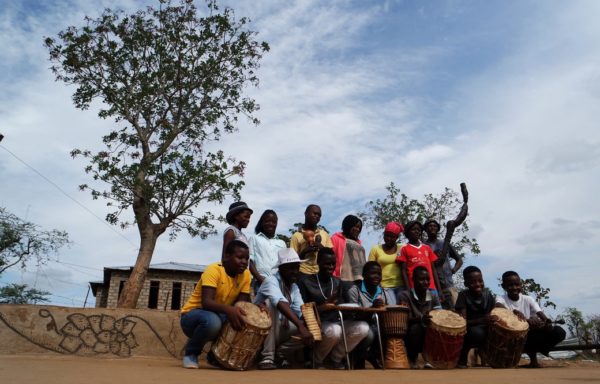 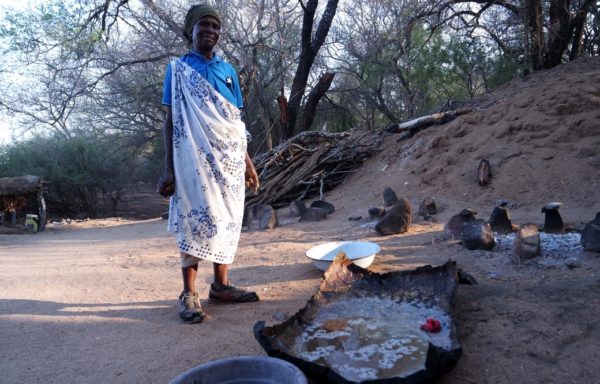 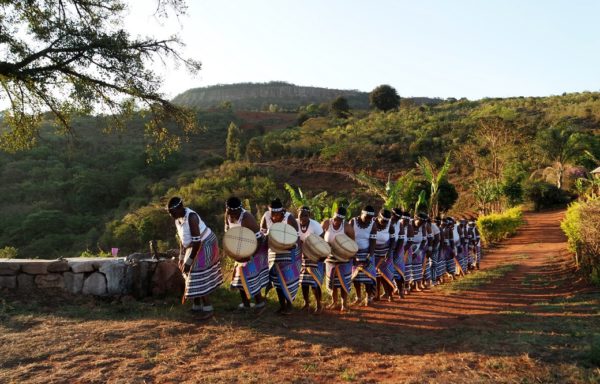