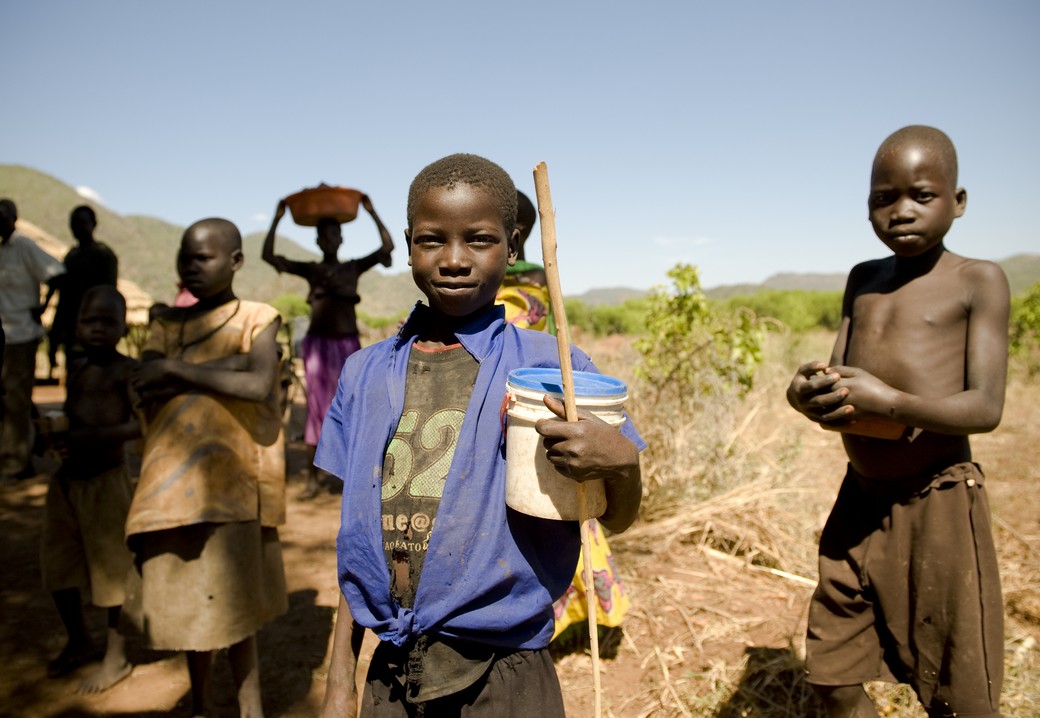 On June 20th is the World Refugee Day, an observance instituted by the United Nations General Assembly to commemorate the approval in 1951 of the Convention Relating to the Status of Refugees.

Refugees worldwide are now more than 16 million (UNHCR 2015): fleeing armed conflicts, persecutions or other human rights abuses, they have been recognized as people who need humanitarian protection.

Uganda is one of the country that is currently facing a mass inflow of refugees, becoming recently the third-ranked refugee-hosting country in the world, the first-ranked of the African continent. The country hosts more than 900,000 South Sudanese refugees, with an average of 2,400 new refugees arriving every day, among which 85% are women and children.

According to the “leaving no one behind principle”, Uganda give refugees the freedom of movement, land to settle and cultivate, the right to seek employment and establish businesses as well as access to public services (health and education).

Unfortunately the UN emergency response plan for Uganda has received less than 15% of the funding  requested. Considering the urgent need to address the unprecedent situation in the country (the refugee population has doubled to over on million since July 2016), United Nation and Uganda’s Government has decided to hold the Uganda Solidarity Summit on Refugees, which will take place on the 22nd and 23rd of June, on the occasion of  World Refugee Day.

Save the Children has expressed NGOs expectations about the Summit’s results in a briefing document (you can download here the paper). Through the briefing document and the participation to the Solidarity Summit, all the NGOs working for the refugee’s crisis, among which Cesvi, will advocate and appeal for financial support from the international community so that Uganda can become a model for the world.

It can be shown how sustainable and inclusive investments in social services and in human capital among refugees and host communities can help break the cycle of conflict and build peaceful coexistence.

In addition, Cesvi is already committed on the refugee crisis in the Northern Uganda, where it provides assistance to both refugees living in the camps and incoming from South Sudan.