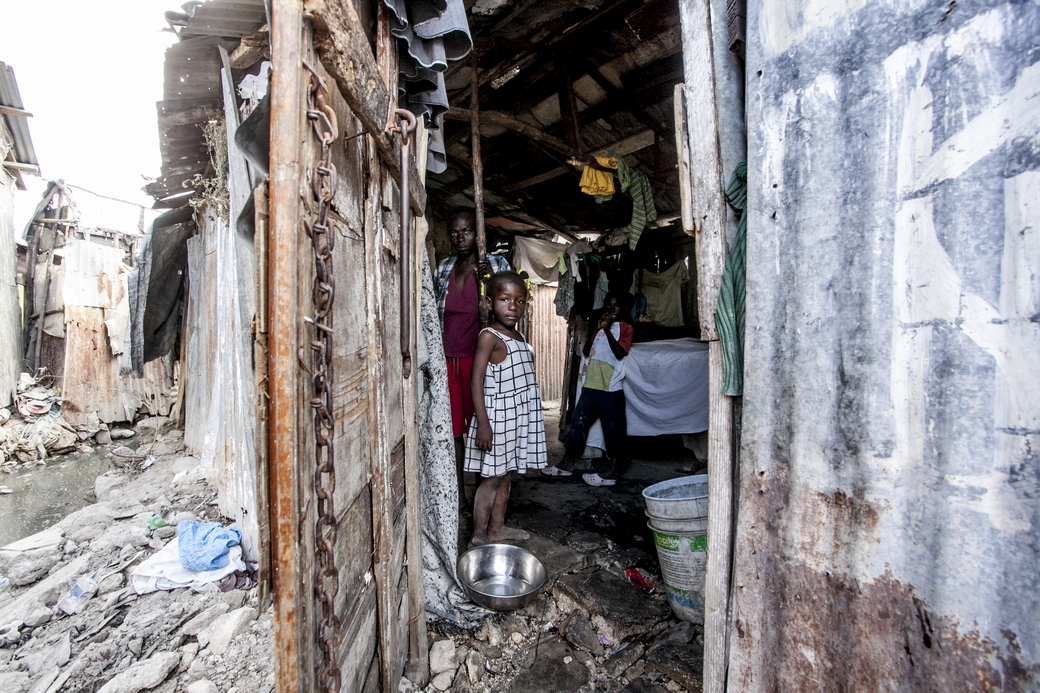 Violent anti-government protests spread fear in Haiti streets, where thousands citizens are protesting against price increases and corruption. The demonstrations, started in July 2018, have turned particularly violent during last week leaving at least nine people dead and a dozen injured.

As a precautionary action, in the last hours Cesvi evacuated and repatriated its international staff from Haiti, a Country where the NGO has been working since 2009. In the capital Port-au-Prince, soon after the terrible earthquake of January 2010, Cesvi created a House of Smiles  in the slum of Wharf Jérémie to ensure protection and schooling to more than 300 children aged 3-16.

In the West and Southwest Department, our programmes aim to reduce the risks connected to natural disasters with a special focus on: housing, wash, agriculture training and support. We aim at building the resilience of local populations, their capacity to respond to climate-related shocks, while facing at the same time the serious nutrition problems of the Country.

“We decided to repatriate our international staff as a preventive action and in coordination with the involved Embassies” – says Pietro Fiore, Security Advisor of Cesvi – “Despite the difficulties of these last months, we have always continued our operations, also thanks to the precious support of our local staff. The activities are still going on: of course, we carefully monitor the situation to ensure that our work is done without any risk”.