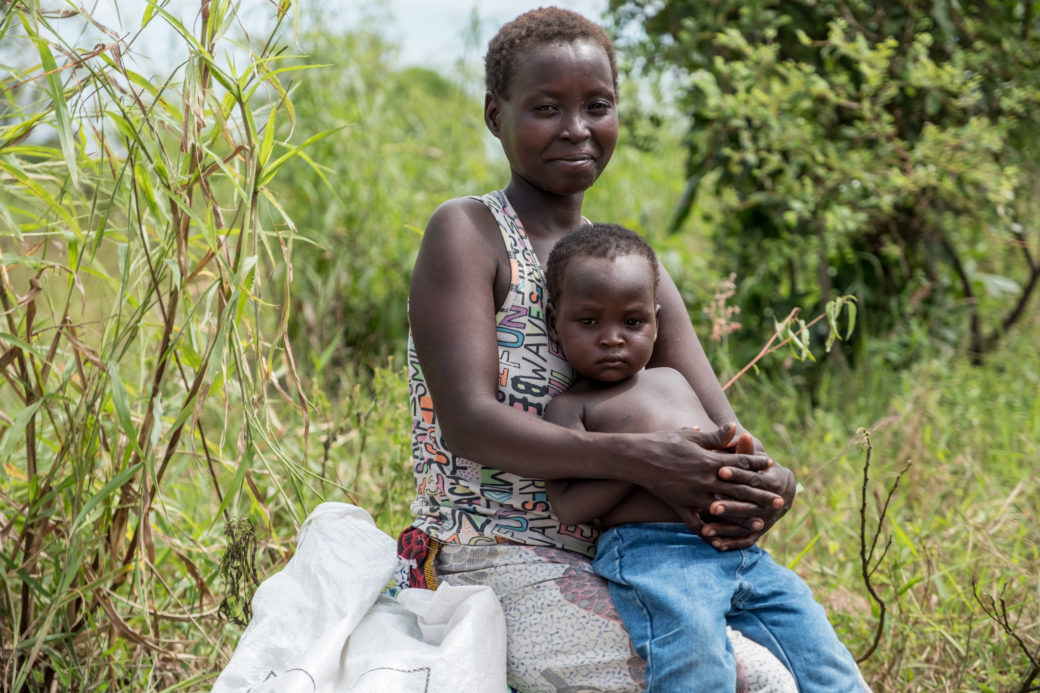 8.500 families affected by Cyclone Idai in Mozambique received hygienic kits, food, seeds and materials to build a secure shelter for themselves and their families. But other dangerous threats are in sight.

8.500 households benefited from Cesvi and Alliance2015 intervention: 3.500 more than what was initially planned. An extraordinary result made possible thanks to the trust accorded by the United Nations, which asked Cesvi and its Alliance2015 partners to coordinate another distribution of seeds in a remote area, not yet reached by humanitarian aid.

But the dire situation doesn’t seem to be over: while the international spotlight on this emergency is fading away, the agricultural production is once again in danger. Two new parasites are attacking both the corns and the beans provided by international organizations thus undermining the emergency source of livelihood of the populations affected by the cyclone.

Cesvi is therefore replanning its intervention in order to promote a second round of seeds distribution (tomatoes, onions, cabbages, okra, carrots and pumpkins) and sessions of capacity building activities aimed at training the rural communities on how to handle these new parasites.

“In this phase our presence here is even more important than it was before” states Margherita Stefanini, who coordinates the agricultural interventions financed by the Italian Agency for Development Cooperation. “The spotlights on cyclone Idai went off, nobody is talking about it at an international level. But Cesvi is not turning its back on Mozambique. We will keep working to make sure that families in need will receive all the food they need.”