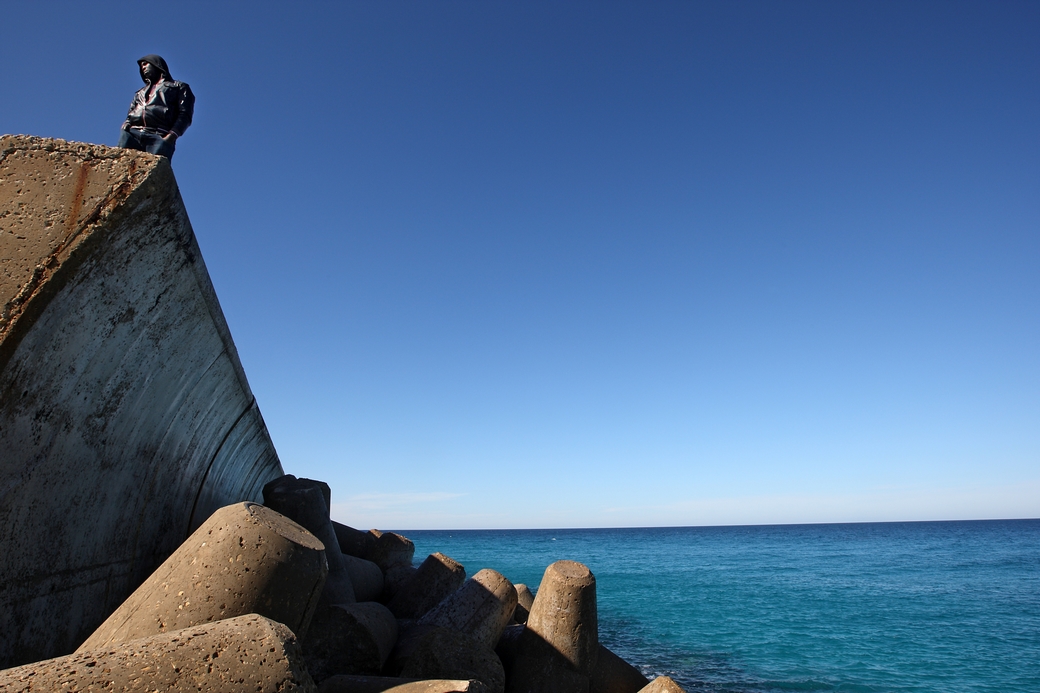 The Libya INGO Forum, representing 16 INGOs providing assistance in Libya, calls the international community attending the Global Refugee Forum to scale up efforts to protect migrants and refugees in Libya, by committing to develop and implement alternatives to detention for thousands of migrants and refugees who are still bearing the costs of a worn-torn Libya.

Libya is not a safe country. Since April 2019, over 1,000 people have died and 140,000 have been displaced from Tripoli alone. Meanwhile, 60 attacks on healthcare facilities have been reported while 4,400 migrants and refugees are still stuck in Libya’s official detention centers. People who are intercepted at sea are still disembarked and sent to one of the 26 official detention centers (DCs). These facilities are often overcrowded exposing migrants to dire conditions such as poor daily intake of nutrients, unsanitary conditions and increased risk of tuberculosis. The Gathering and Departure Facility (GDF) is another such example. UNHCR is reassessing their role in the GDF given the current severe and unsustainable overcrowding, hosting almost double the initial estimated number of people.

As humanitarian actors we have witnessed first-hand the increasingly desperate situation in which the escalating violence in Libya has left migrants and refugees, who are trapped due to the lack of options to safely reach Europe and, in many cases, unable to return home. The situation is equally dire for those in urban areas who fear arrest, further harm and detention. In view of this situation, governments have an urgent responsibility to massively scale up diplomatic efforts to put an end to the practice of arbitrary detention.

The recent release of more than 500 migrants and refugees from the Abu Salim and Tarik al Sikka detention centers is a positive step and provides evidence that such a release is a feasible goal to be pursued. Such releases, however, must be coordinated closely with humanitarian actors on the ground who are equipped to provide immediate assistance. They must also occur gradually to ensure migrants and refugees’ full protection as clashes continue to intensify throughout Tripoli.

There have been some welcomed experiences in assisting releases of migrants, who were successfully evacuated to Rwanda over the past month. Yet, without ensuring safe and viable alternatives for these migrants and without addressing the discrimination they face in the Libyan society, international actors are only addressing symptoms and offering quick fixes. A recent study of the Mixed Migration Center sheds light on the factors that expose migrants in urban settings to increased risk of detention and violence such as language, gender, intention to cross the Mediterranean Sea.

To this end, the Global Refugee Forum taking place this week is a critical moment for European governments and humanitarian actors, in particular, to show that they are willing to make a stand and commit to a long term strategy for Libya, enhanced cooperation within the region and amongst all actors.

The INGO Forum in Libya calls for: