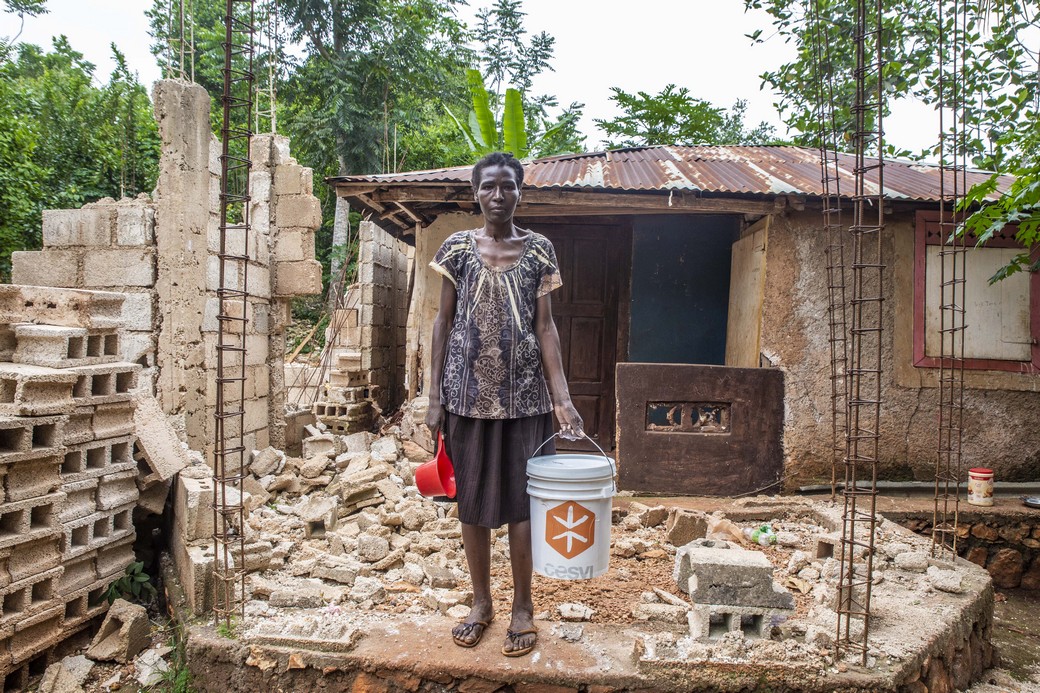 It has been three weeks since the 7.2-magnitude earthquake in Haiti – one of the strongest to ever be recorded on the island – and the subsequent devastating Grace tropical storm have brought the country to its knees: The United Nations estimates 650,000 people require urgent humanitarian assistance. This is an alarming figure, considering that in the three most affected departments – Grand’Anse, Nippes e Sud – 634,000 people were already in need of humanitarian assistance before the disaster.

According to the latest data released by the DGPC, the Haitian Civil Protection General Directorate, there have been 2,207 deaths, 12,268 wounded and 320 missing persons. These figures are expected to increase in the upcoming weeks, while rescuers are still digging through the rubble and are trying to reach also the rural areas where the communities have no access to basic services, such as food, clean water and medical assistance.

Entire areas have been reduced to a heap of ash and rubble; in the departments of Sud, Nippes and Grand’Anse, thousands of buildings have crumbled down. Moreover, the DGPC declared that 52,953 houses have been destroyed and 77,006 have suffered structural damages, making them unfit for use. Now, the aftershocks are continuing and spreading panic among the hit population. Furthermore, those who still have a house decide to sleep in the streets, fearing that the structures might collapse at any moment.

Moreover, to mitigate the risks associated with amassing tens of thousands of people in reduced spaces as a consequence of the COVID-19 pandemic, it is impossible to create huge camps for the ones who have been displaced. It is in these situations that violence, especially against women and children, finds fertile ground. Already during the pandemic, Haiti has experienced an unacceptable increase of the phenomenon: + 377%.

In such a context, where many women are forced by the lack of food to exchange their bodies for a meal, it is fundamental to protect the most vulnerable, who also represent an easy target for the armed militias in the country.

Talking with women and children, another alarming data emerges: the UNFPA, the United Nations Population Fund, estimates that more than 22,000 pregnant women are due in the next three months. About 3,700 of them will require a Caesarean section or are expected to suffer from potentially deadly complications. The essential infrastructures and healthcare facilities have been destroyed and it is therefore extremely urgent to put in place health and nutrition response actions.

This is what Cesvi is doing right now. In this complex and severe situation, Cesvi has decided to focus its intervention on health and nutrition with targeted actions:

The organisation of such activities is truly complex because most roads are impassable, bridges have been damaged and the conditions of the soil after the Grace tropical storm, which have caused floods in the coastal areas and many landslides, are hindering and slowing the help for the affected people.

Now more than ever, the Haitian people need our help. Do not let them feel alone. Help us to bring them aid and essential goods. Donate now. 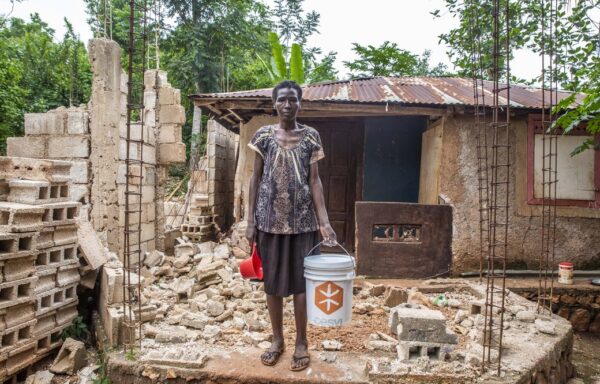 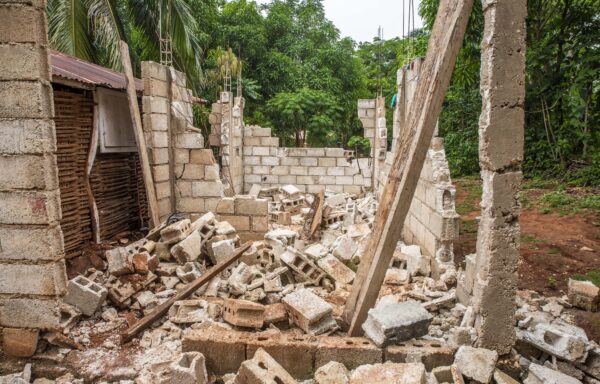 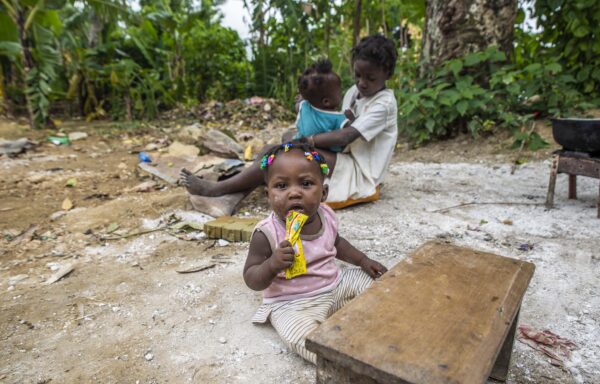 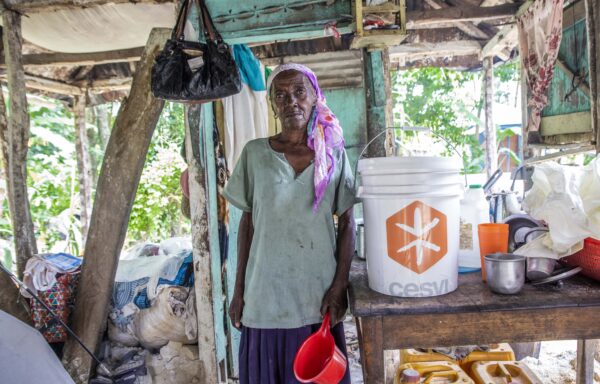 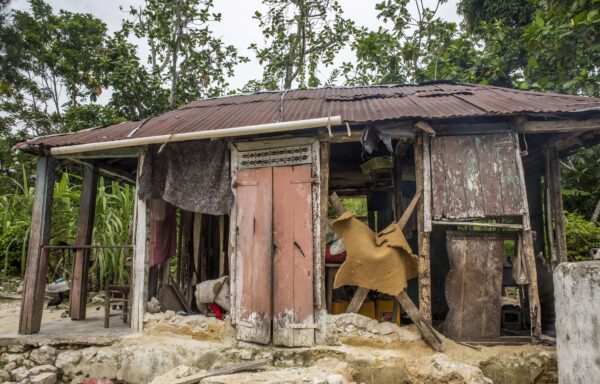 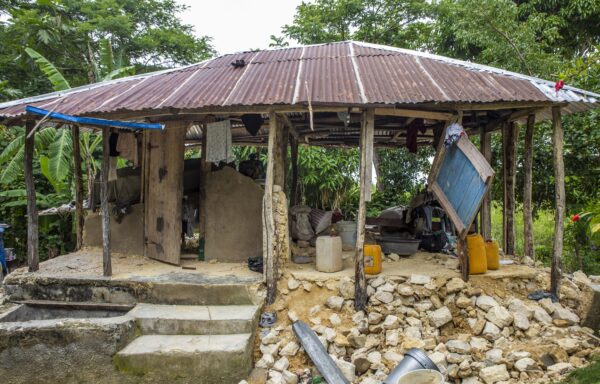