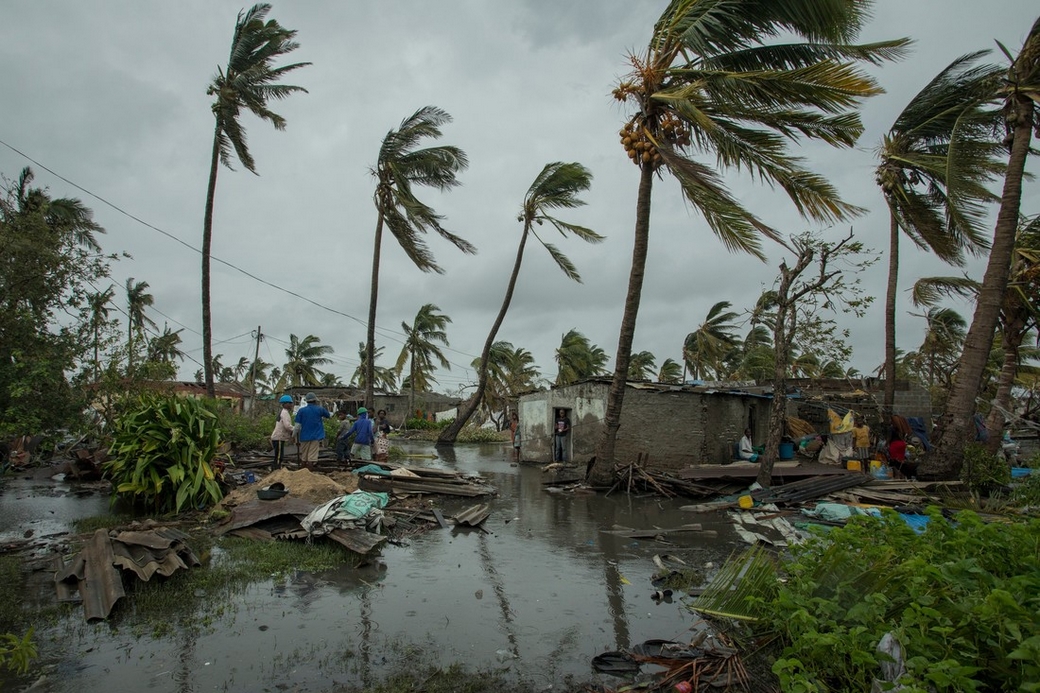 300 people are confirmed dead in Mozambique following the  Cyclone Idai‘s landfall. But the death toll could rise above 1,000 deaths, according to President Filipe Nyusi, who flew over the country’s rural areas and observed hundreds of bodies floating in streets and fields inundated with water.

Cyclone Idai hit Mozambique during the night of Thursday, March 14th. While moving to neighboring Malawi and Zimbabwe, it caused the displacement of over one and a half million people. The city of Beira, where Cesvi offices are located, is reported to be 90% damaged or destroyed: there is no electricity, communication lines have been completely cut and roads have been destroyed.

“Many inland communities are isolated: among these, those living in the Nhamatanda district where we carry out rural development projects within communities already severely affected by poverty and food insecurity. The damage is massive, even if right now it is impossible to estimate its real extent. Moreover, new riverine floods are expected shortly”, says Daniele Barbone, Cesvi CEO. “The staff in the city reported a dire situation where drinking water is lacking and the prices of food and basic necessities are rising” – continues Barbone – “We are in a phase of a real emergency since the cyclone swept away all our interventions: we will need to start from scratch to provide timely support to the population in the affected areas “.

“This is why we are launching an appeal to ask everyone to help the people of Mozambique. Even a small  donation on our online channels will make a difference for those affected by the Cyclone”.

A team of Cesvi experts will shortly reach the affected areas so as to start our humanitarian response. “We’re preparing our emergency intervention to save those whose life is at stake because of the Cyclone” – says Lorena D’Ayala Valva, Cesvi Emergency Coordinator, who is in contact with the national and international community to implement the emergency intervention and is also coordinating with our Alliance2015 partners, Welthungerhilfe, Concern Worldwide, Helvetas and Ayuda en Acciòn. “The upcoming days are critical to understand the situation and plan the priorities for action”.

Climate change seems to be a contributing factor to the extreme conditions experienced in Mozambique. According to the Global Facility for Disaster Reduction and Recovery (GFDRR), climate change is likely to worsen current climate variability, leading to more intense droughts, unpredictable rains, floods, uncontrolled fires and related epidemics.

Photo: 16 March 2019.  In the city of Beira, in Sofala Province, Central Mozambique, a Category 4 Cyclone named Idai made land fall wreaking havoc knocking out power across the province and impacting every resident.  Photo by Josh Estey/CARE