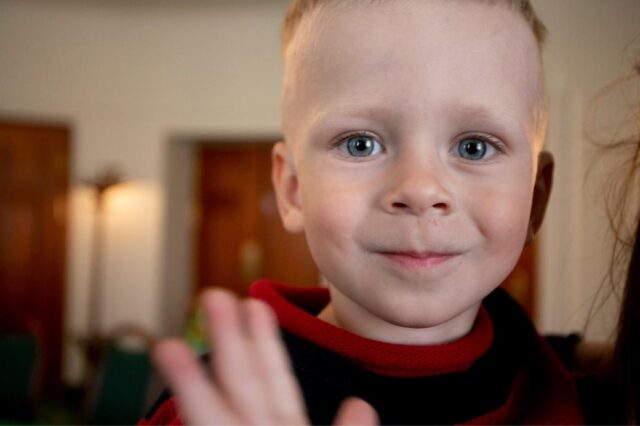 Five months after the outbreak of war in Ukraine, the situation in the country and its neighbouring countries continues to be very worrying. Currently, according to the United Nations, more than 6.1 million people have fled the war and found refuge in European countries, while internally displaced persons (IDPs) have reached 6.3 million – of […] 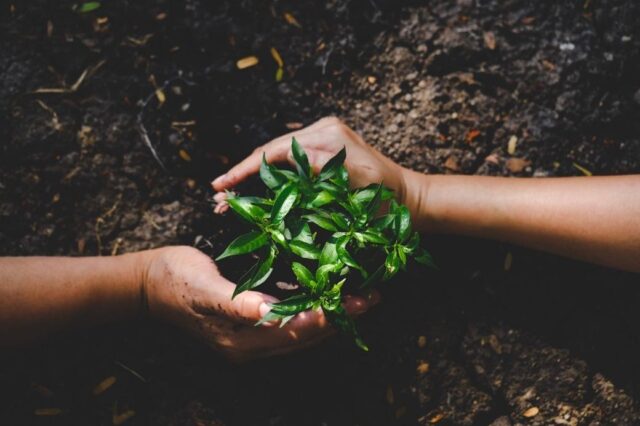 Since the outbreak of war in Ukraine, it has become clearer and clearer how the world is intertwined and how political instability in a region can have transversal consequences for people living thousands of kilometres away. Overall, Ukrainian and Russian agri-food exports account together for 12% of all calories traded around the globe. Many countries […]