To work in international cooperation means working together with other actors towards a shared aim: creating a significant and lasting social transformation and cultural change in the world, in Europe, in Italy.

Cesvi works in network with other organisations and takes part in networks for the promotion of advocacy and campaigns addressed to the public and to Italian and European institutions with the aim of influencing actions and decisions that can affect our lives (laws, policies, behaviour patterns).

What do we mean when we talk of advocacy? It is a process that aims to bring about changes in policies, procedures and the attitudes of individuals, influential people, institutions and groups. Through advocacy, on a local, national, regional or international level one brings a question to the attention of politics, offering solutions and support for applying it to bring about a measurable change.

An effective advocacy action is based on communications and relationships. There are three paths to be followed to put into practice: lobbying, public mobilisation and mass media.

The priorities of an advocacy strategy are:

Cesvi believes in the strength of partnership and is a member of Alliance2015, an European network composed of 7 important NGOs, with which it is occupied in the fight against poverty through development programmes in the southern hemisphere and awareness campaigns aimed at the population of Europe.

Thanks to the collaboration of Concern Worldwide and Welthungerhilfe, two partners in Alliance2015, Cesvi is administrator of the Global Hunger Index, an important statistical tool for measuring famine and malnutrition at national, regional and global levels.

Cesvi also takes part in various co-ordinating bodies and networks to play a part in reaching the new Sustainable Development Goals. Find out about them in “Partnership and Policy”. 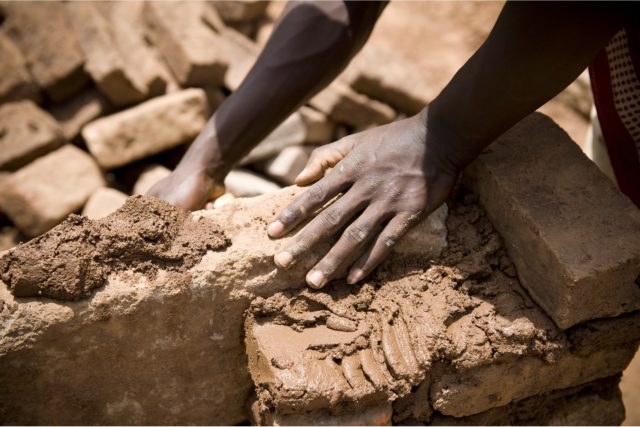 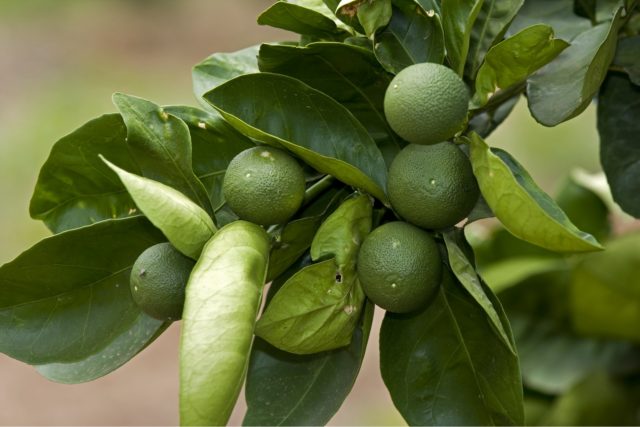