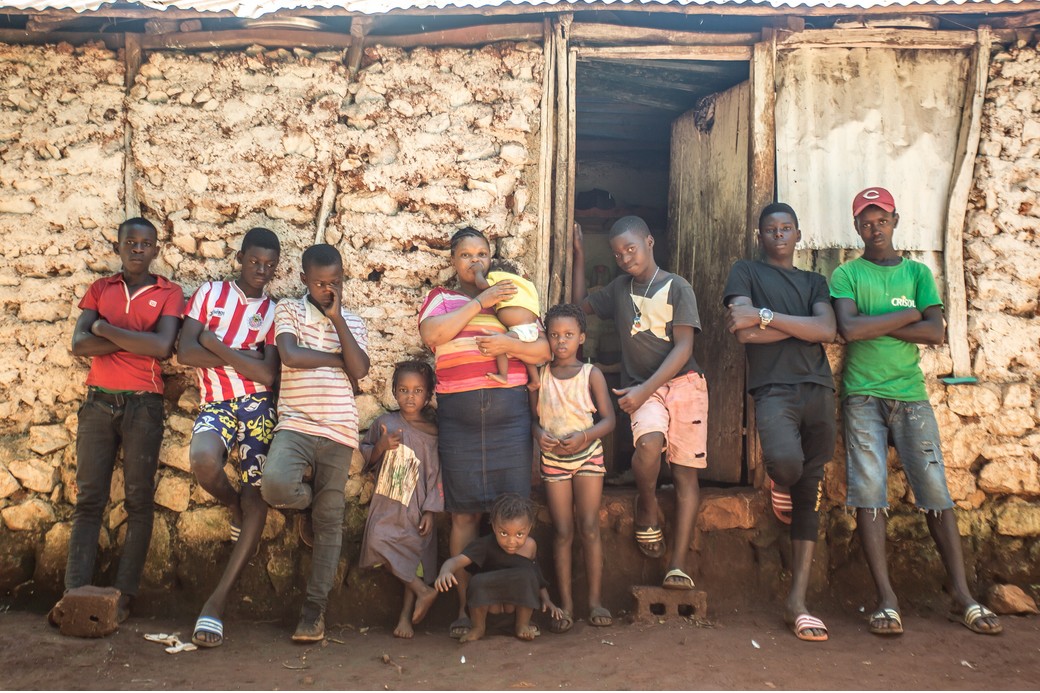 Haiti has suffered from a severe economic and political crisis for several years. It is estimated that approximately one quarter of the population is in need of humanitarian assistance (Global Hunger Index 2019).

It is also extremely vulnerable to the effects of climate change and is poorly equipped to adapt to it. In recent years various disasters have hit Haiti causing serious repercussions related to food and nutrition security: Hurricane Jeanne in 2004, an earthquake and cholera epidemic in 2010, Hurricanes Sandy and Isaac in 2012, Hurricane Matthew in 2016 -the government believes that every single household lost its livelihood, animals or agricultural crops because of this hurricane – and a severe drought in 2018. Political instability, high inflation and persistent drought also led to the worsening of the conditions of the population in 2019.

Agriculture – especially small-scale subsistence agriculture – plays an important role in the Country’s economy, but is compromised by environmental degradation, soil erosion, insufficient investments and low productivity. Poor harvests have led to higher food prices and increased food insecurity. Furthermore low quality and poorly diversified diets, the limited availability of drinking water and inadequate sanitation conditions are among the main factors that cause malnutrition.

Cesvi has been present in Haiti for over ten years to reduce the impact of the disasters on the already vulnerable population through disaster risk prevention and management and the promotion of food security and sustainable agricultural development.

Since Hurricane Matthew in 2016 many Haitians have made irreversible decisions, such as selling their last assets – fields, housing structures, various types of equipment – to have access to liquidity and face the food crisis.

Thanks to the support of ECHO – the Directorate-General for European Civil Protection and Humanitarian Aid Operations of the European Union – through the project “Increasing Food Access of most vulnerable households in the Grand Anse Department during gap periods“, Cesvi operates in the districts of Pestel, Corail and Beaumont (areas characterised by extreme food insecurity), supporting 5,000 families that are in desperate need.

Local committees have played a fundamental role in identifying families in need of immediate economic assistance and the most severe cases of malnutrition among children under the age of five. Aware of the difficult access to health facilities, Cesvi concentrated its action on the protection of minors and the most vulnerable people, such as women or people with disabilities.

Among these Manise, mother of ten children and wife of a farmer that is unable to work due to a serious accident. The youngest of her girls is affected by trisomy 21.

Manise and her family went through a tough time after Hurricane Matthew hit their home leaving them without electricity and access to water. “When my husband was able to work, we met ends thanks to a small business. Since the typhoon our shop has been inactive ”. The economic loss for Manise’s family was huge: the earnings were equal to zero and the savings were insufficient to look after the children, to send them to school and even to eat more than once a day.

“Our area has been strongly affected. After a while the other villagers could no longer give me credit at the market, it became humiliating for me to leave the house. Manise and her family would have had no future without Cesvi’s intervention. The immediate financial assistance allowed Manise to pay off her debts and make the purchases necessary for the health of her children. The project will continue for another twelve months, again thanks to the ECHO funding, allowing Cesvi to help other Haitian families to recover from poverty and hunger. 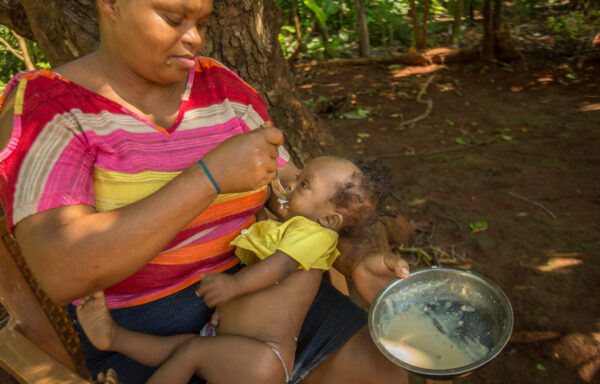 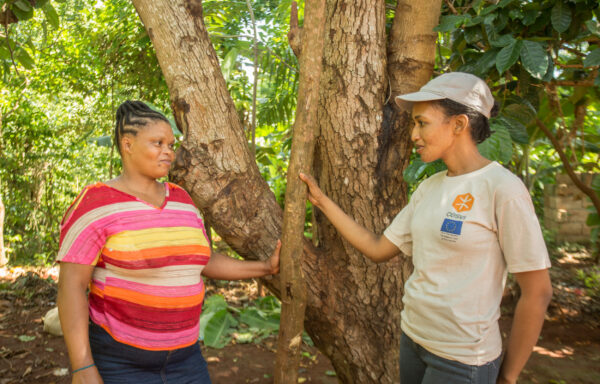