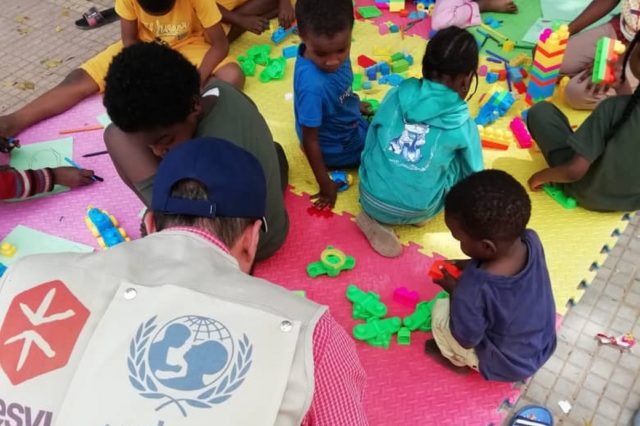 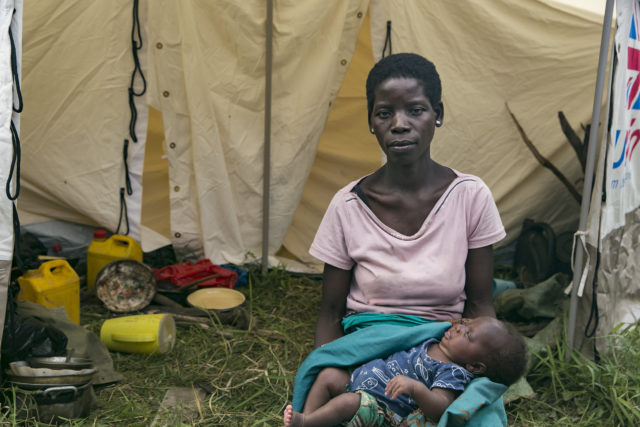 Cesvi and Alliance2015 are ready to distribute mosquito nets, emergency shelters and hygiene kits to 5,000 families in the Namathanda district.